Think Keyword Metatags Are Dead? They Are (Except in Court)–Reflex v. Luxy 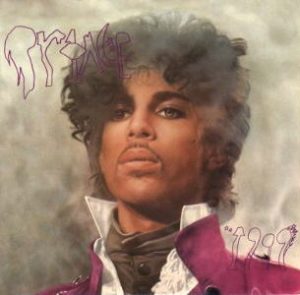 Check your calendar. Yes, it’s 2021. But trademark plaintiffs and judges are still partying like it’s 1999. The plaintiff is Seeking Arrangements, one of my favorite websites to base my Internet Law exams on. The defendant is a competitor, Luxy. The court summarizes the alleged trademark problems:

(There’s also a copyright claim for Luxy copying the plaintiff’s TOS/privacy policy. REALLY? FFS. This is a topic I used as a sample exam idea in the 1990s).

The court starts its trademark analysis nostalgically: “Turn back the clock to the Internet’s nascent age—1999.” (How about this: let’s not). The court recounts the perennially problematic Brookfield case and how the 2004 Playboy v. Netscape and 2011 Network Automation cases modified it. All of that background leads to nothing, because the court ignores all of that discussion and turns instead to the standard multi-factor Sleekcraft likelihood of confusion test:

The court concludes “Plaintiffs have alleged enough likelihood of confusion to make it past the pleading stage.” This may not sound objectionable because the court could still dismiss the case at a later procedural stage. However, it’s actually a significant loss for the defense for this case to proceed because it opens up expensive discovery. Indeed, the parties are embroiled in discovery disputes right now. That’s what happens when judges aren’t aggressive enough about dismissing bogus cases at the early procedural stages. 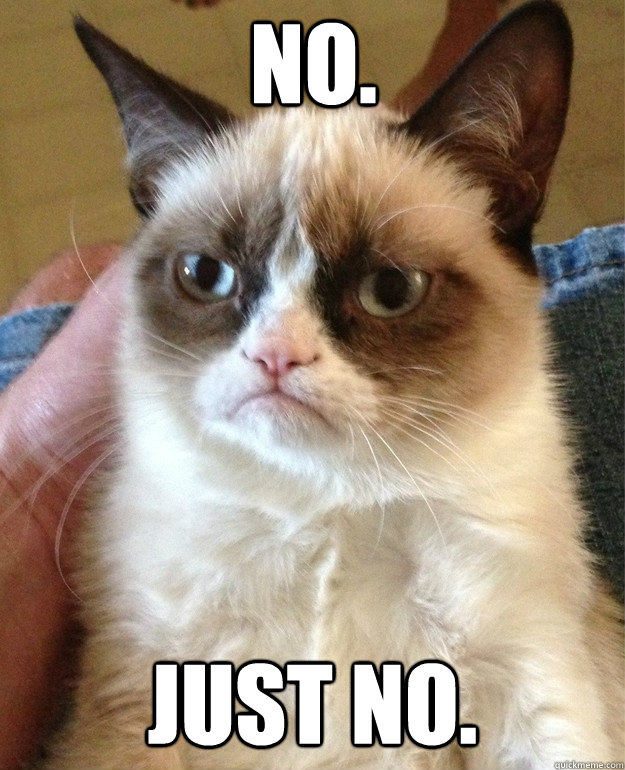 ← To No One’s Surprise, FOSTA Is Confounding Judges–J.B. v. G6
A Roundup of German Caselaw Regarding Emojis and Emoticons (Guest Blog Post) →
Subscribe to Blog via Email
Categories