How Should a Lawyer Respond to a Yelp Review Calling Him “Worst. Ever.”?–Spencer v. Glover

(Spoiler alert: suing the client is not the correct answer).

Glover hired and then fired Spencer as his divorce lawyer. Glover then posted this Yelp review:

Worst ever. Had to fire him after I gave him a chance for well over a year. Paid him his $2,500 retainer, then paid him another $2,500 shortly after … and I still owe him another several thousand dollars! … all for his hunt-and-peck filing typing b.s. while he makes me watch. I’d be willing to wager that he was sitting on it and running the bill up until I produced money that she had not gotten her hands on. There was none that she had not gotten her hands on. She admitted that she spent the $40k in the safe. My order is _still_ based on substantially higher income earned the hard way in the Middle East, supporting my family by supporting those who protect our freedom. The arrears [have] become astronomical and ORS is threatening to take my license and passport … Yelled at me once when I called to ask him about something his office had sent me that day. Told me to “GOOGLE IT!” Worst. Ever. Filed a Utah Bar complaint and strongly considering suing him. Just have to find someone to do it.

(Note: Glover posted a second Yelp review 6 months later, but the follow-up does not appear to be at issue).

(1) “Worst ever”
(2) “Had to fire him after I gave him a chance for well over a year”
(3) “all for his hunt-and-peck filing typing b.s. while he makes me watch”
(4) “I’d be willing to wager that he was sitting on it and running the bill up until I produced money that she had not gotten her hands on”
(5) “Yelled at me once when I called to ask him about something his office had sent me that day. Told me to ‘GOOGLE IT!’”
(6) “Filed a Utah Bar complaint and strongly considering suing him.”

Let’s focus on #1: “Worst ever,” later reiterated as “Worst. Ever.” In effect, to win this lawsuit, Spencer will need to show that he isn’t the “worst ever” lawyer. The court says the phrase can’t be objectively verified, so it’s rhetorical hyperbole. Undeterred, Spencer shows that he has practiced 25 years without any professional discipline, so (by inference) those who have been professionally disciplined during that time are “worse” than he is. The appellate court throws some serious shade on this argument:

This argument makes sense if a reader would likely understand the phrase “worst ever” in a strictly literal sense. But no reader would. “Worst ever” is a common colloquial phrase used to express a strong negative opinion. When a person declares that he or she just went on the worst date ever, no reasonable listener would understand that statement as a claim that the speaker exhaustively researched all the dates in the history of dating, developed objective scoring criteria, and determined as a matter of fact that last night’s date was worse than dates that ended in death, violence, or vomiting in a restaurant.

Rather than stopping there, the court applies Godwin’s law:

Likewise, if a person declares that his doctor is the worst ever, no reasonable listener would understand the statement to mean that the doctor was worse than Dr. Josef Mengele. 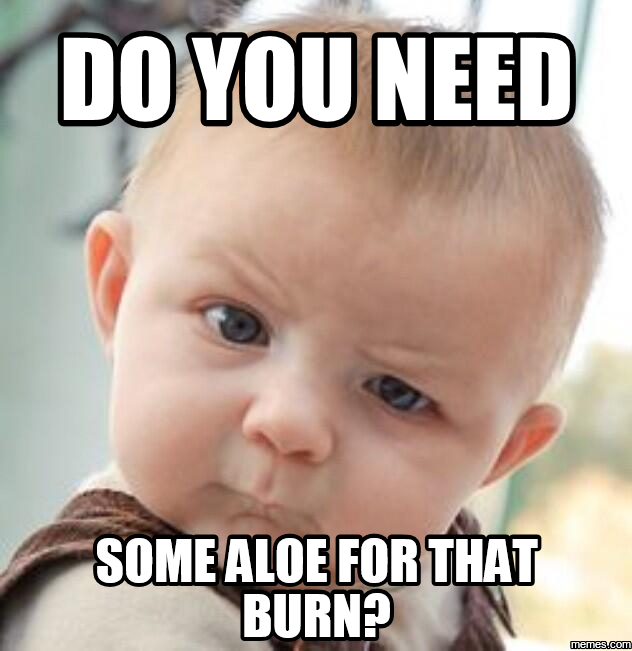 I don’t know Terry Spencer or his strengths and weaknesses as a lawyer, but I find it hard to believe any lawyer would argue in court that he or she can’t be the “worst” lawyer because there are even worse lawyers. It’s usually not a successful brand-building exercise to differentiate your brand from bad competitors. Consumers will often link that brand to its competitive set, in effect anchoring the brand to the undesirable brands. Spencer also got a full blast of the Streisand Effect AND a published court opinion roasting him.

The rest of the opinion isn’t as exciting. Spencer acknowledged #3 and #4 weren’t capable of objective verification. The court says #2 isn’t either. The court says #5 and #6 are objectively verifiable. Still, the court says everyone reading Yelp reviews knows the context:

Online reviews communicate a person’s experience with and opinion of a business…The presence of Glover’s objectionable statements in an online review platform signals to readers that he was communicating his negative opinion about Spencer.

Glover used hyperbolic phrases throughout the review. Given this context, “[i]t is unlikely that any reader would take [the review] at face value,” because “most readers would view it as exaggerated commentary expressing [Glover’s] frustration.” For example, readers are unlikely to take literally Glover’s statement that Spencer was the “[w]orst ever,” but rather would interpret it as conveying Glover’s general dissatisfaction with Spencer’s performance. For these reasons, the full context of the online review reveals it as an expression of opinion.

* We Need a Federal Anti-SLAPP Law. Glover won the case quickly, but I believe he will still bear the defense costs. Utah has a weak/old-school anti-SLAPP law that doesn’t protect him. A federal anti-SLAPP law would immediately fill the gaps in Utah’s anti-SLAPP coverage, provide more protection for defendants like Glover, and possibly discourage this lawsuit from ever being brought.

* The Importance of Hassell v. Bird. Recall that Spencer just wanted the review removed. If it were good law, would the Hassell v. Bird appellate court ruling have helped him achieve that outcome? Here, Glover showed he was willing to fight in court, so Spencer could not have gotten a quick-n-easy default judgment against Glover. Still, as Eugene Volokh has demonstrated, there are a wide range of shady practices that plaintiffs can use to get court removal orders without a direct lawsuit against the author. So here we have an appellate court confirmation that a consumer’s review isn’t defamatory, yet if the California Supreme Court revives the Hassell v. Bird appellate court ruling, aggressive plaintiffs could still find a way to scrub it.

* What Should Spencer Have Done? Although not perfectly analogous, doctors and lawyers face many of the same considerations and constraints when their customers post negative reviews. I wrote a brief essay describing the protocols for doctors aggrieved by patients’ reviews. Unhappy lawyers might follow this protocol too.

[Venkat’s two cents: As a keen student of lawyer personal branding, I loved this case and post. It’s an odd decision from a branding perspective to sue a former client over an online review. Still, maybe sitting silent in the face of being an accused “hunt-and-peck” typist was a bridge too far?]

Prior blog posts on Yelp Cases