Eric posted about Redmond v. Gawker Media, a California case where the court found that use of links by a Gawker author helped defeat a claim for defamation. This case reaches a similar result.

Seldon, proceeding pro se, sued Compass Restaurant and several Jane Does (including an email address) for disseminating an email that allegedly contained multiple defamatory statements about him. You can click through to the decision to see the statements, but among other things the email calls him a “serial suer, scammer, spammer, embezzler, and revenge artist.” 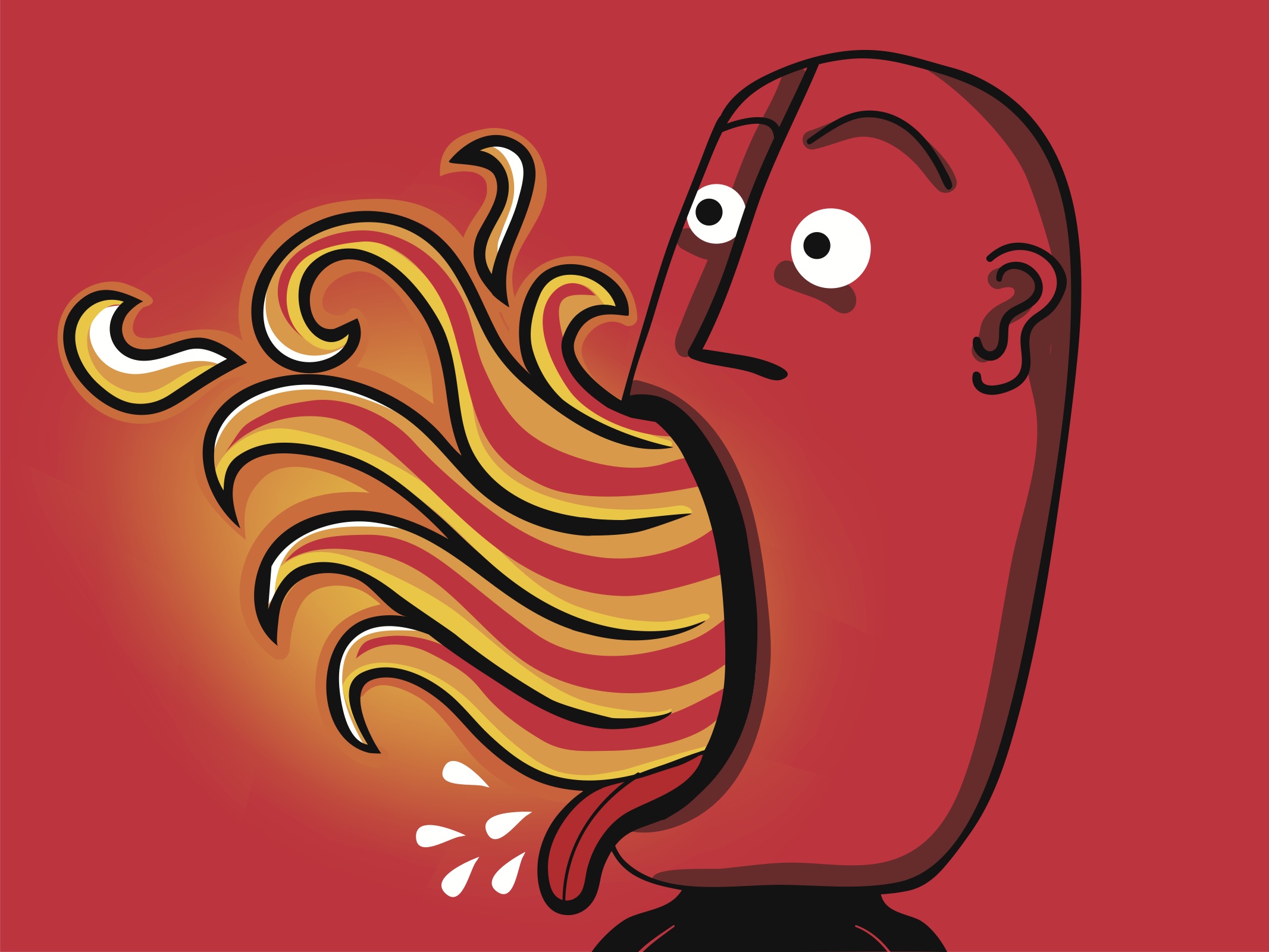 The email offered a few “supporting links,” including an LA Times Article, a few links from Justia, one from Pacer, and one from WIPO.

The court says that in determining whether a statement is actionable or a mere statement of opinion, the court looks to the statement overall, in context. An opinion can still be actionable if it implies a basis on undisclosed facts. On the other hand, a statement of opinion that discloses background facts is not actionable. In fact, these statements are more likely to be understood by the audience as mere conjecture. The court concludes (citing to Sandals Resort v. Google) that the statement in this case falls in the latter category. It is accompanied by articles in the form of links, and the email expressly says that it contains “supporting links”.

Like the Gawker ruling Eric blogged about, this is a great result for bloggers, and anyone who traffics in links and commentary online. It’s also good illustration of how the context rule plays out online. (See also “A Twitter Exception for Defamation?“)

Compass had a section 230 defense lurking in the background. (See Mitan v. A. Neumann and the cases cited there.) The one tweak could be the existence of an ownership interest or employment relationship. (See Lansing v. Southwest Airlines.) Either way, the court does not need to reach this issue, having concluded that the email is not actionable in the first instance.

Eric’s Comments: This is a really terrific ruling. My enthusiasm about it is slightly diluted by the fact that Redmond v. Gawker got to the same place first; and that, like the Gawker opinion, this opinion is also unpublished.

1) The Internet has a variety of contexts to evaluate the veracity of fact-like statements, and some Internet contexts reduce the likelihood that readers will assume the statements were intended to be facts…or truthful.

2) An online statement that distills facts, and then links to sources, is more likely to be insulated from defamation liability.

I think both trends are highly positive. However, we need to couple these developments with anti-SLAPP laws to quickly and cheaply screen out lawsuits over these statements and to financially discourage plaintiffs from bringing their socially wasteful lawsuits.