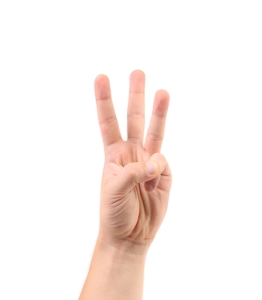 Competitive keyword advertising lawsuits typically lose on their merits, but in this particular case, the defendants conceded that their AdWords campaign contributed to trademark infringement. Nevertheless, the defendants contested damages, and the court tells an oh-so-familiar story:

Apparently, Defendants bid on 14,057 keywords with their AdWords accounts. The evidence shows that 14 (or 0.1%) included the word “bandago.” Of those 14 AdWords, only three generated any clicks at all. Each of those three keywords generated exactly one click. In other words, Defendants’ bids on infringing keywords from November 2008 to April 2009 resulted in a total of three visits to Defendants’ website. Even assuming all three visits were from different users, that each would have rented from Bandago absent the advertisements, and that each of those users proceeded to rent vans from Defendants instead, Digby’s actual damages attributable to the infringing AdWords must have been vanishingly small.

How do you think the judge reacted when he realized these stakes? I imagine he thought to himself, “REALLY????”

Yet, this is hardly the first time we’ve seen a federal case made out of something as trivial as 3 clicks (to be clear, the keyword ads were an ancillary issue in this particular litigation). Here’s a roster of some other dubious keyword advertising lawsuits: