[By Venkat Balasubramani with comments from Eric]

Background: Gatto brought a personal injury action against United and Allied arising out of an accident at the airport. Defendants sought a range of social networking evidence and disagreed over what Gatto was required to produce. During a settlement conference, a magistrate judge ordered Gatto to execute an authorization for the release of documents from Facebook. 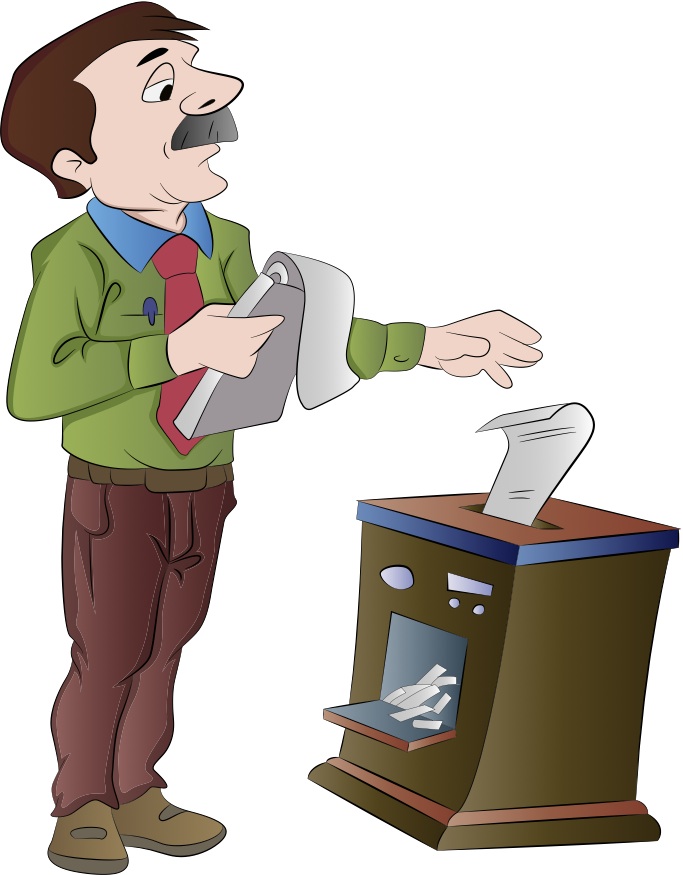 While the parties dispute whether it was agreed that defense counsel would directly access Plaintiff’s account, the parties do not dispute that the password was provided to counsel for the purpose of accessing documents and information from Facebook.

Things spiraled downward from there. Counsel for United accessed the account and printed out some materials. Gatto received an alert from Facebook that his account had been accessed via an unfamiliar IP address. Gatto claimed he received this alert after he received assurance from defense counsel that they would not access the account, and he proceeded to deactivate the account. Although counsel for defendants tried to get Gatto to reactivate his account, apparently 14 days had passed and the parties understood that account was permanently deleted. (But see Romano v. Steelcase.)

Discussion: The key question was whether Gatto should be on the hook for spoliation. The court says there are four elements to this charge: (1) the evidence has to be within a party’s control; (2) an actual suppression or withholding; (3) of relevant evidence; (4) where it was reasonably foreseeable that the evidence would be discoverable. The court focuses on the key question of whether there was an “actual suppression or withholding.”

Gatto argued that he had been through contentious divorce proceedings and his account had been “hacked into,” so it was reasonable for him to deactivate the account. Coupled with the fact that he was never personally advised that it was defense counsel who accessed his account, he said there was no intentional destruction or actual suppression.

The court disagrees and says that:

This fiasco was entirely avoidable, and everyone—the parties, and even the court—deserves some blame. Starting with cases such as McMillen v. Hummingbird Speedway, we’ve flagged before how the “password exchange” is a poor terrible solution to Facebook discovery issues, and this is just one more example of how things can go down the wrong path. I’m also surprised that the court signed off on this and that counsel treated access of a party’s Facebook account by another party’s lawyer so casually.

Maybe a good side project for someone to undertake may be to come up with procedures or model standing orders to deal with this issue and educate courts and litigants of the pitfalls associated with these types of decisions.

Eric’s Comments Ermahgerd, stahp. Please, stahp exchanging social media passwords. There is no situation where Litigant A should be given the login credentials to Litigant B’s social media account. It’s never a good idea for either side, it’s never necessary, and it can lead to goofy unintended consequences like this. I can’t imagine any circumstance where litigants would turn over the keys to their houses to let their litigation opponent rummage around freely. Handing over social media login credentials is at least as invasive, which makes it a concept that needs to be stomped out ASAP.

Delete at Your Own Risk: Spoliation of Social Media Evidence (Brian Wassom)