This is a Fair Labor Standards Act lawsuit brought against Coyote Ugly. Among other things, plaintiffs argued that defendants engaged in an illegal tip-pooling arrangement and also failed to compensate employees for off-the-clock and overtime work. 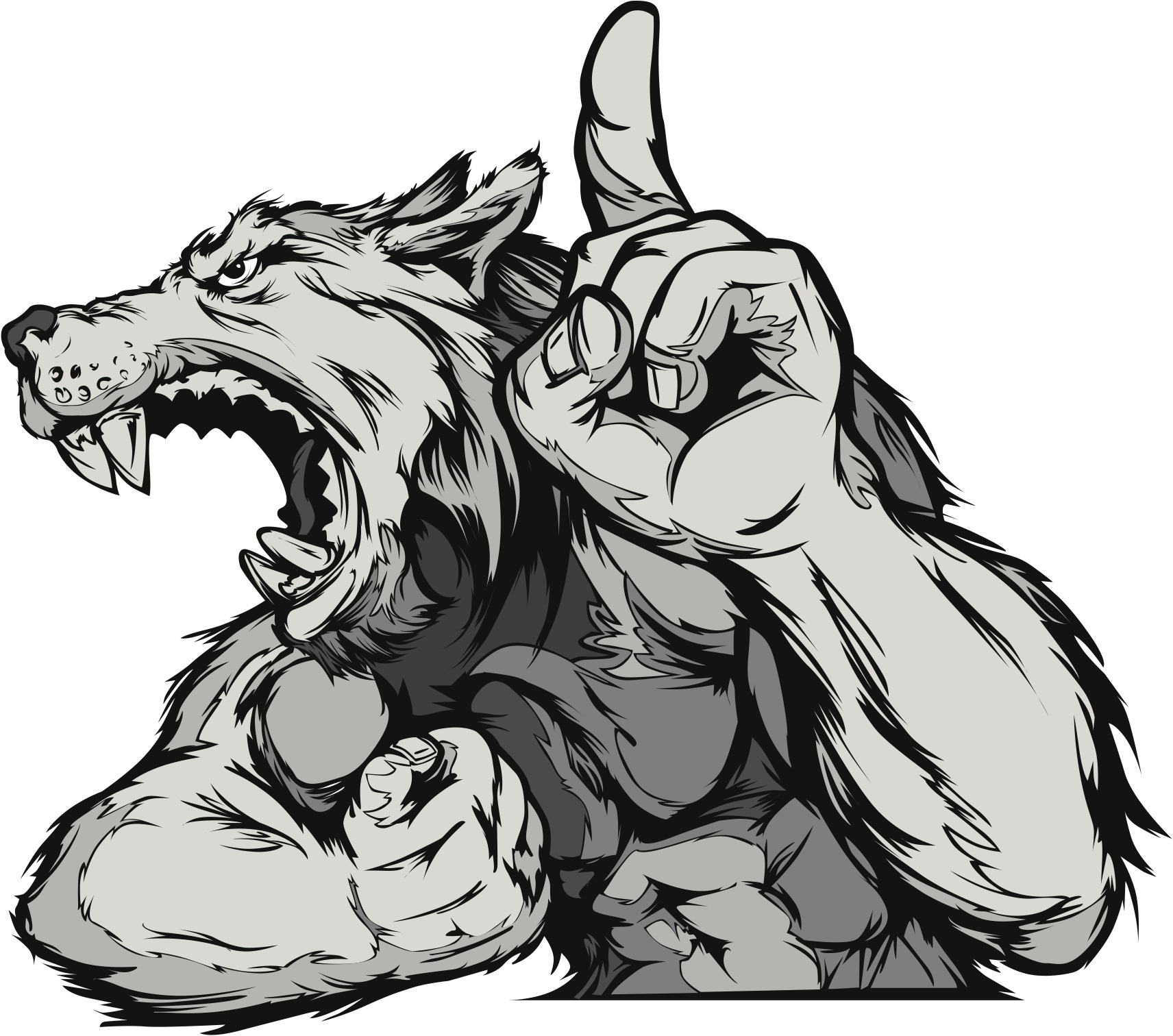 Interestingly, the social media activities of the defendants spawned a retaliation claim. (A separate lawsuit against the same defendant also involved a social media discovery dispute, with a wacky result: “Judge Offers to Facebook ‘Friend’ Witnesses in Order to Resolve Discovery Dispute — Barnes v. CUS Nashville.“)

The claim was centered around two allegations. First, one of the plaintiffs argued that her participation in the lawsuit prompted the following blog post from Coyote Ugly’s founder, Liliana Lovel:

This particular case will end up pissing me off[,] cause it is coming from someone we terminated for theft. I have to believe in my heart that[,] somewhere down the road, bad people end up facing bad circumstances!

I have been reading the basics of Buddhism[,] and am going to a class on Monday. The Buddhist way would be to find beauty in the situation and release anger knowing that peace will come. Obviously, I am still a very new Buddhist[,] cause my thoughts are ‘[f***k] that [b**ch.]’ Let me do my breating exercises and see if nay of my thoughts change. Lol . . . [.]

[Here’s a link to the blog.] A separate retaliation claim was prompted by a Facebook post from Mr. Huckaby, Coyote Ugly’s Director of Operations. He was at an anniversary party in Oklahoma City and posted the following to his Facebook page . . . while sitting across from Sarah Stone, one of the plaintiffs:

He apparently removed the post the next day and claimed to have no recollection of making it, but Ms. Stone saw it shortly after it was made. (They were Facebook friends, naturally.) As a bonus, following this post, Huckaby made another comment that was perceived as retaliatory. A customer fell down the stairs and threatened to sue. Huckaby apparently yelled out “Why does everyone sue? I’m tired of all these bi***es taking their issues out on our company. They’re f***ing idiots.” While these comments were not necessarily directed at Ms. Stone, Huckaby allegedly glanced at her while he made them. Stone resigned following this episode.

The court denies Defendants’ motion for summary judgment on the retaliation claim. The standard is whether a reasonable employee would have found the action “materially adverse” which includes being dissuaded from bringing or maintaining a claim.

As to Stewart, the court says that she denied engaging in theft and being publicly accused of theft would dissuade her from bringing her FLSA claim. As to Ms. Stone, the court says that a reasonable person in the employee’s position would resign when faced with the types of comments made by Mr. Huckaby on his Facebook page. While neither plaintiff is entitled to summary judgment, the court denies defendants’ request for summary judgment on both counts.

Although I don’t track these rulings very carefully, social media posts from employers have not landed them in much trouble (at least as far as reported decisions go). For the most part, it’s the employees who author imprudent posts and have the posts come back to haunt them. This is a good reminder that off-hand posts about employees or ongoing disputes can become an issue from the employer standpoint, even if as in this case, they don’t reference anyone specifically. Additionally, it’s worth noting that the social posts of higher level employees will be imputed to the employer. Here, CUS did not really press the argument that it should not be held liable for Huckaby’s Facebook post.