Barnett was a nurse at Aultman Hospital. She didn’t particularly get along with her supervisor, Lisa Summer. While Barnett was on vacation, she received word that Summer had been fired. 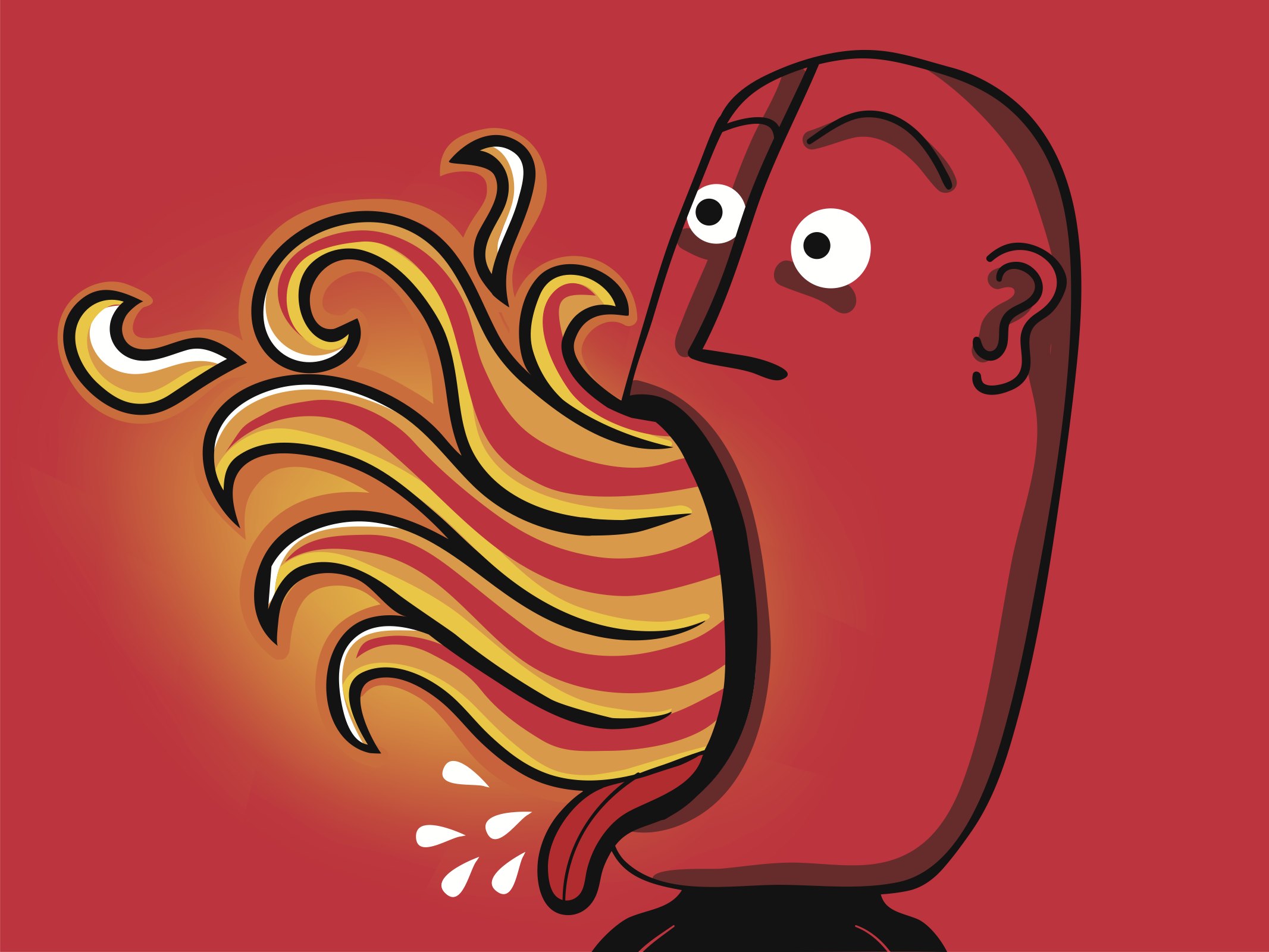 Although this wasn’t true, she sent off an exuberant message to 14 of her Facebook friends:

How poetic this comes the same day Sexton died, I would much rather get f..cked up the ass with hot pepper than endure what that souless (sic) bitch put me through for 4 years..including turning me into the board..God does grind a fine mill when revenge is taken on by him..back when I was off due to drug accusations and praying, and praying, never would I have imagined she lose (sic) her job, marriage, and family, friends all at the same time! Karma Now I should tell you how I really feel!
Love and fuzzies

The email was forwarded to Ms. Summer (duh), who forwarded the message on to the supervisor in charge of investigation and misconduct. When initially asked whether she authoried the email, Barnett predictably denied it, and started “talking about people hacking into her account.” When given a chance to explain, Barnett stuck to her story, going as far as to deliver a letter to the hospital explaining that Barnett’s account was subject to phishing and that she intended to turn over certain information to authorities to get to the bottom of everything. In the letter, she continued:

it was very offensive as well as defaming to my character to even imply that I wrote [those words]. The people who hacked in my personal account, are the people who wrote it.

The investigator decided that Barnett should be terminated. Separately, Barnett had requested a copy of the FMLA form, but the investigator testified that she was unaware of this. The first time the investigator found out about Barnett’s alleged medical issue is when she called Barnett to arrange a meeting at which Barnett would be fired.

The investigator told Barnett that rather than being terminated, Barnett would be given an opportunity to resign, and would even be given a neutral evaluation. Barnett nevertheless stuck to her story and stated that she resigned due to hostile working conditions and defamation of her character.

Ultimately, after she filed suit but prior to her deposition, Barnett came clean and admitted everything. For reasons the court doesn’t explain, she didn’t just drop her lawsuit (alleging that she was terminated in violation of public policy and in derogation of her FMLA rights).

The court says that the result is the same under either the First Amendment or Ohio law—neither form the basis for any sort of public policy exception to the at-will rule. The court, surprisingly, spends several pages coming to a conclusion that I had thought was glaringly obvious: when it comes to free speech, “the restrictions appropriately placed upon the state are not appropriately placed on private actors.”

No interference with FMLA rights: The court also grants summary judgment against her FMLA claims. She can’t show that the employer interfered with her exercise of FMLA rights because she lost any such rights when she was terminated. She argued that she was injured by the employer’s failure to provide her with notice of her FMLA rights, but it wouldn’t have mattered anyway. She also fails to make out a claim for retaliation. The decisionmakers in question were not aware that she had requested FMLA leave, and in any event, offered a non-pretextual reason for terminating her: she lied about the Facebook message and this was a violation of the employer’s handbook policies.

Moral of the story? If you don’t have anything nice to say, don’t say anything at all!

Seriously, we’re reminded time and time again that you should be careful of what you say in email, online, on Facebook etc. When confronted with a statement you’ve made, it’s probably a bad idea to deny it and then claim you’ve been hacked. It’s a modern iteration of the “dog ate my homework” that will almost always ring a little untrue.

As to the court’s underlying conclusion that there’s no public policy exception for a termination in this type of a case, with the disclaimer that I’m no employment law expert, that sounds eminently reasonable to me (if not obvious). NLRB overzealousness aside, it would make sense that you should be able to terminate your employees for mouthing off and bashing their supervisor, whether this takes place in a Facebook post or a private message.