TOS Isn’t a Browsewrap or a Clickwrap, But the Judge Upholds It Anyways–Regan v. Pinger

This case doesn’t break much new ground doctrinally, but it’s a characteristically clear opinion from Judge Koh that offers some helpful lessons/reminders. The app in question is called “Sideline,” “a paid service that allows users to create a ‘virtual,’ alternative telephone line for their mobile phone.” For reasons the court doesn’t explain, the plaintiff used the app heavily, creating 186 different accounts over several years. The plaintiff broke off the relationship because the defendant allegedly kept sending text messages to the plaintiff after the plaintiff texted “stop.” The plaintiff sued for TCPA claims. The defendant sought to send the case to arbitration per its TOS.

Over the years, the defendant used different TOS formation layouts: 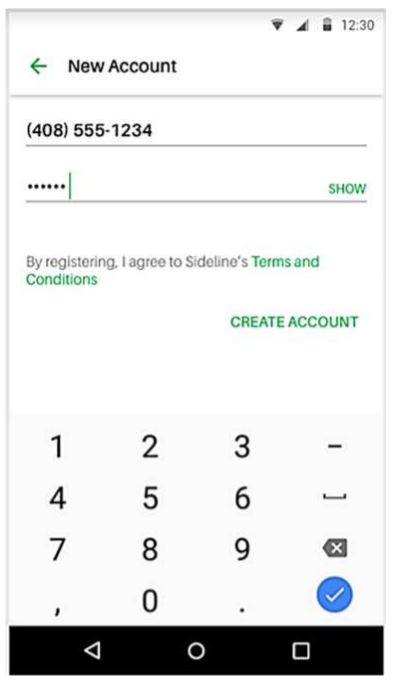 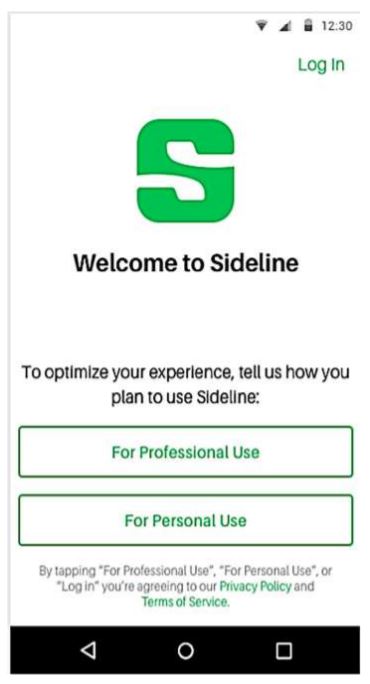 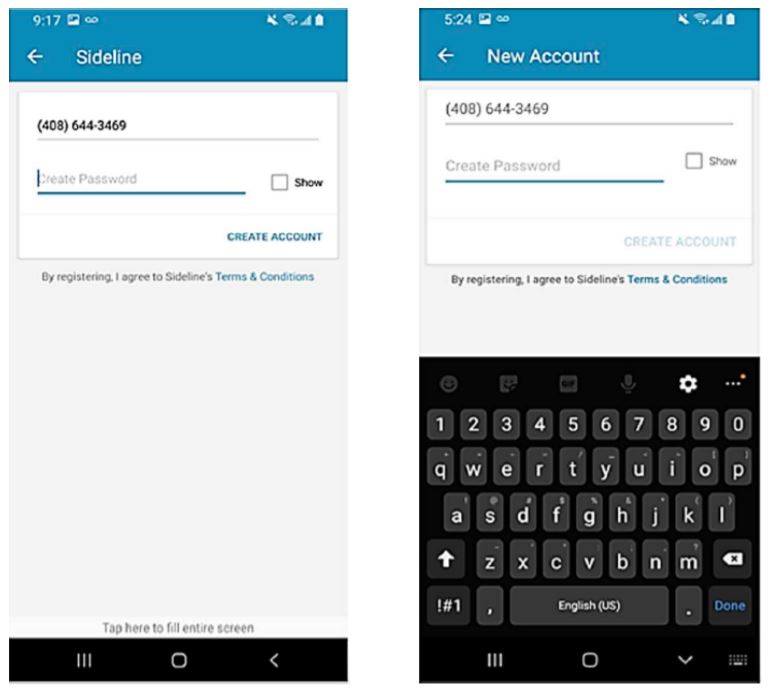 I think my Internet Law students could instantly suggest a half-dozen improvements to each of these screens. And IMO, the UIs got worse over time, not better, even as the law was making it harder to form TOSes. Not sure how that happened. Nevertheless, these all look fairly consistent with prevailing TOS formation law.

(I will note that I’m regularly seeing courts include screenshots of the TOS formation processes in their opinions and Westlaw indexing the images rather than omitting them. Progress!)

As a bonus, the defendant displayed the following screen to returning users, including a cross-reference to the TOS: 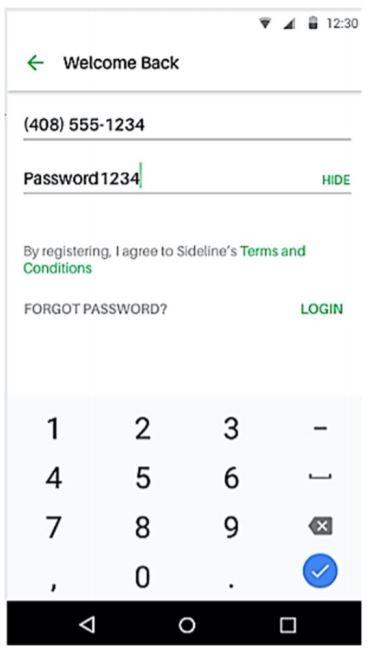 Judge Koh’s analysis proceeds like so many other TOS formation cases. The opinion first recites the browsewrap/clickwrap distinction. Then, the court says the distinction doesn’t help because “the Sideline App’s TOS are somewhere between a pure clickwrap agreement and a pure browsewrap agreement” (as usual, a little piece of me died reading that line), so this is a “sign-in wrap” (more of me died). Then, having taxonomized the TOS formation, the court says the taxonomization doesn’t actually matter to the legal conclusion:

The plaintiff argued that this case was like Cullinane v. Uber and Nicosia v. Amazon. The court says that (1) those weren’t 9th Circuit decisions, and (2) the TOS notice in this case was “clearly conspicuous.” I wonder if we’re seeing a bona fide circuit split or if the -wrap terminology is so loose that the cases are factually distinguishable and thus reaching consistent results.

The plaintiff argued that the call-to-action (“by registering”) didn’t mirror the actual button text, which said “create account.” This is an unforced error by the defense that I hope you aren’t making. The court says it’s of no consequence, however. The court cites Meyer v. Uber, which rejected a virtually identical argument.

Finally, the court upholds the application of the arbitration clause to the TCPA claim because the TOS said that arbitration applied to “any dispute,” though the court says it’s a close call.

Some lessons this case reinforces: