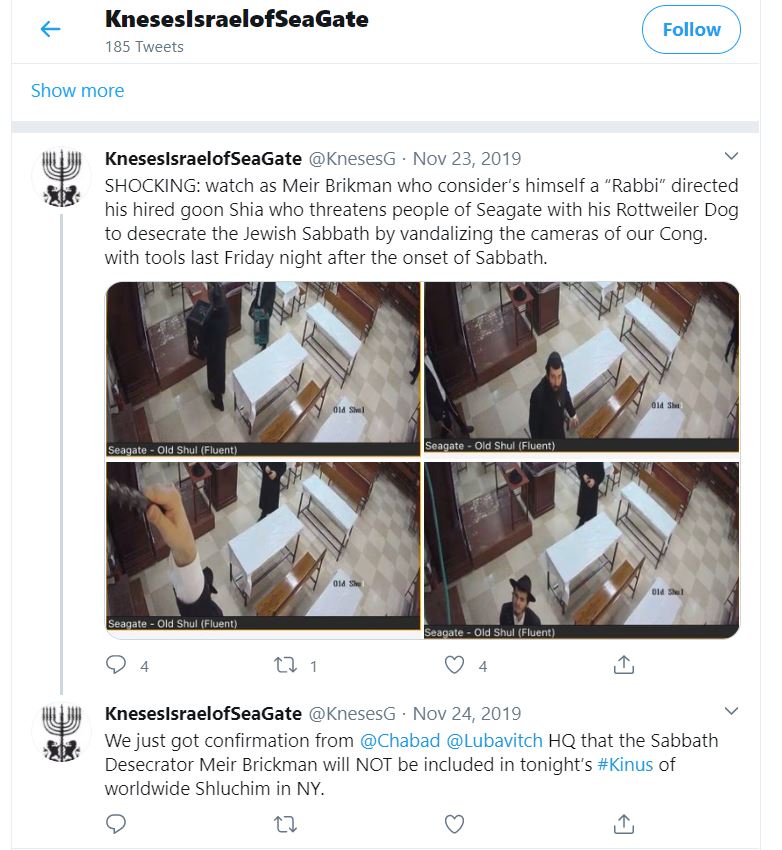 The court says simply that “Plaintiffs’ defamation claims against Twitter are foreclosed by the CDA” because:

The plaintiffs sought to amend the complaint to add a false advertising claim based on Twitter’s rules. The court says that would be futile because the rules expressly preserve Twitter’s editorial discretion, so they aren’t false. For the same reason, the Twitter rules don’t support a promissory estoppel claim. Finally, a federal stalking claim is futile because it doesn’t provide a private right of action.