[Note: Venkat represented WhitePages, but he had no role in preparing this blog post.] 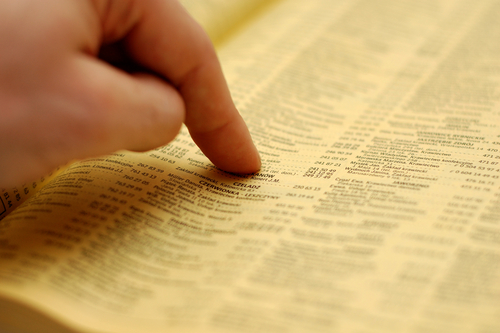 Among other alleged mistakes, WhitePages allegedly published Nasser’s phone number incorrectly as its listing for Comcast Phone of Virginia, resulting in a deluge of unwanted phone calls. WhitePages obtained the data from Verizon and further syndicated the data downstream. This case is quite similar to the 230 defense victory in Prickett v. infoUSA from 2006.

As the court notes, “an interactive service provider who solicits, pays for, edits, and generally maintains active control over the content of its website may continue to assert immunity from liability,” though the court follows it up (citing the 2009 Nemet ruling) with the ambiguous statement that encouraging inaccurate or defamatory posts could negate Section 230. The magistrate concludes that WhitePages easily fit within the immunity. Nasser’s attempt at a Barnes-style promissory estoppel workaround fails because Virginia law doesn’t recognize the promissory estoppel doctrine.

See my recent recap of other pro se plaintiffs drummed out of court by 47 USC 230.

← Is Recusal Required When a Judge is Facebook “Friends” With a Prosecutor? Question Certified to Florida Supreme Court — Domville v. State
My Talk to High Schoolers About Accountability for Online Content →
Subscribe to Blog via Email
Categories