We blogged about a decision where a Florida court ruled that a judge who was hearing a criminal case and was Facebook friends with the prosecutor should have been disqualified: Florida Judge Disqualified Over Facebook Friendship With Prosecutor. 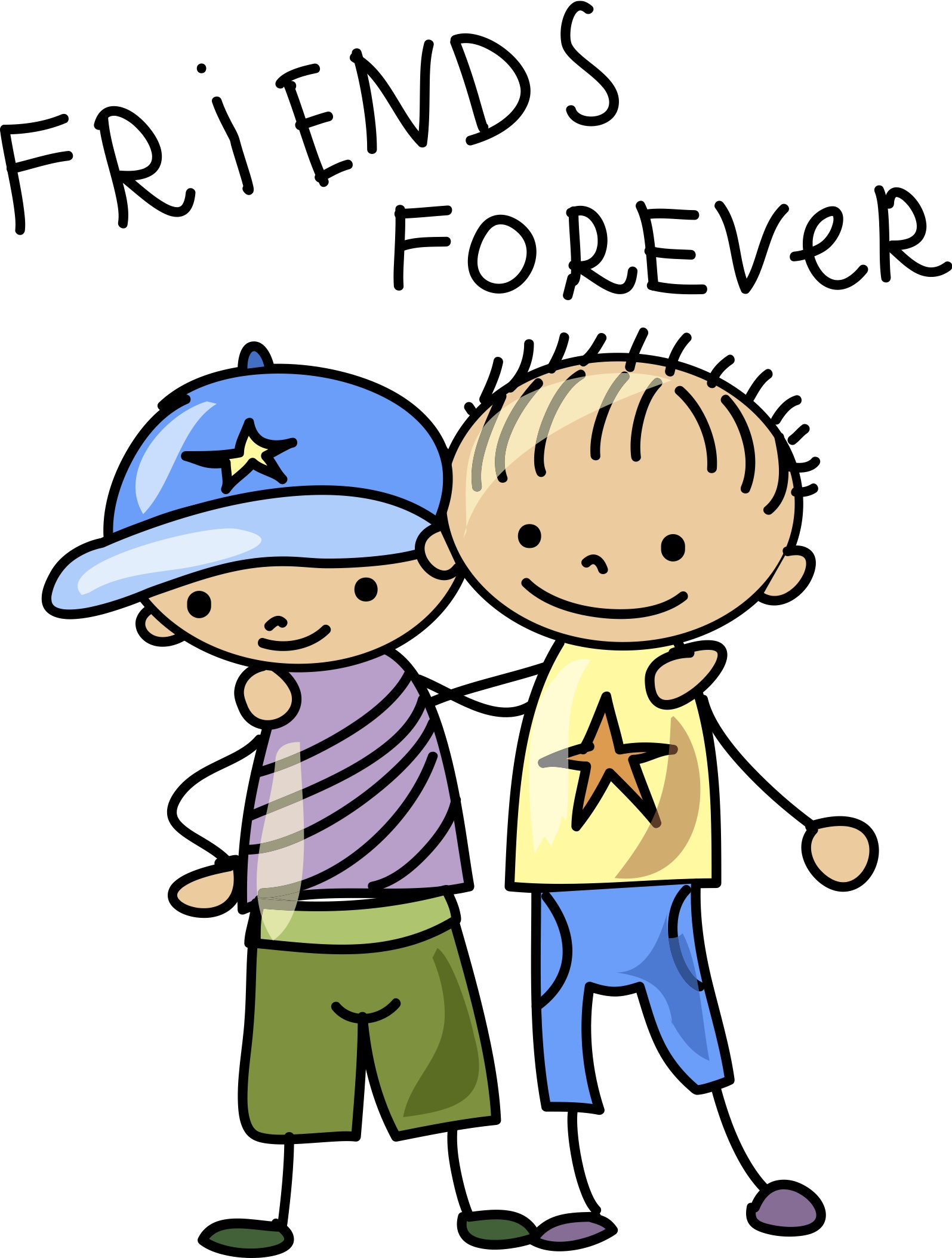 The appeals court denied the state’s request for a rehearing but certified the following question to the Florida Supreme Court:

Where the presiding judge in a criminal case has accepted the prosecutor assigned to the case as a Facebook “friend,” would a reasonably prudent person fear that he could not get a fair and impartial trial, so that the defendant’s motion for disqualification should be granted?

One concurring judge had the following to say:

Judges do not have the unfettered social freedom of teenagers. Central to the public’s confidence in the courts is the belief that fair decisions are rendered by an impartial tribunal. Maintenance of the appearance of impartiality requires the avoidance of entanglements and relationships that compromise that appearance. Unlike face to face social interaction, an electronic blip on a social media site can become eternal in the electronic ether of the internet. Posts on a Facebook page might be of a type that a judge should not consider in a given case. The existence of a judge’s Facebook page might exert pressure on lawyers or litigants to take direct or indirect action to curry favor with the judge. As we recognized in the panel opinion, a person who accepts the responsibility of being a judge must also accept limitations on personal freedom.

Another judge partially dissents, saying that the case was correctly decided, and this isn’t really a question of “great public importance” after all, and thus should not be certified for further appellate review. The judge also notes that requiring disqualification isn’t a comment on the ethical propriety of the trial judge’s original decision.

[T]he Court assigns no significance to the Facebook “friends” reference. Facebook reportedly has more than 200 million active users, and the average user has 120 “friends” on the site. . . . Indeed, “friendships” on Facebook may be as fleeting as the flick of a delete button.

No. 09-1725, 2009 U.S. Dist. LEXIS 41296, at *16, n.3 (E.D. Pa. May 19, 2009). This is certainly a path a court could take in dealing with these types of issues. On the other hand, a member of the public who does not have familiarity with the legal system may ascribe some significance to the relationship and this may affect the perception of impartiality. Off-line friendships are not “on display” or memorialized in the same way that online friendships are. (Facebook exceptionalism alert!)

Perhaps disclosure and education at the outset would adequately address this issue?