Intelius brokers data about individuals. The information comes from a variety of sources, including public sources. 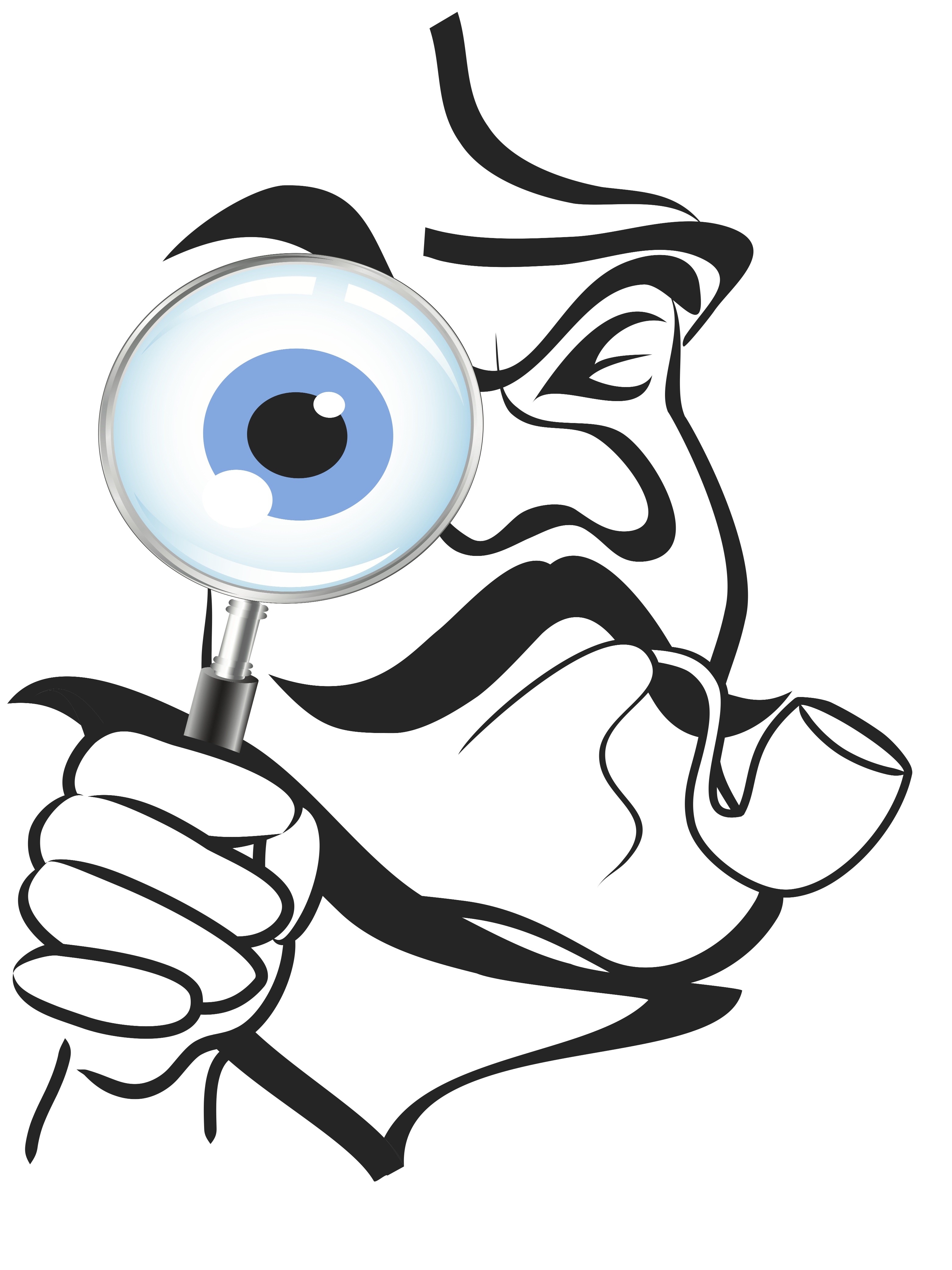 Plaintiff paid a fee and obtained from Intelius the following information regarding certain individuals:

Plaintiff sued Intelius, including an allegation that Intelius was an unlicensed “private investigator” in violation of Missouri law (section 324.1104). The law in question (section 1000) defined the PI business as follows:

the furnishing of, making of, or agreeing to make, any investigation for the purpose of obtaining information pertaining to . . . the identity, habits, conduct, business, occupation, honesty, integrity, credibility, knowledge, trustworthiness, efficiency, loyalty, activity, movement, whereabouts, affiliations, associations, transactions, acts, reputation, or character of any person.

Intelius raised several defenses, including its user agreement and Section 230, but ultimately the court interprets the plain meaning of the word “investigate” such that Intelius’ services don’t fit the bill (“to observe or study closely”; “detailed examination . . . study . . . research . . . official probe”). Plaintiff did not pay Intelius to study or research specific individuals—Intelius merely made information accessible to Plaintiff that was available in the databases of Intelius or its third party partners.

The court also says that plaintiff’s claim has serious problems with his damages allegations. There’s no allegation that the information provided by Intelius was incorrect, and there is no authority for the proposition that plaintiff should recover (or be able to rescind the agreement) merely because Intelius hasn’t complied with local licensing laws.

In passing, the court says that Section 230 likely doesn’t apply because the claims may not relate to third party content. The court also irresolutely mentions that the statute may not provide for a cause of action. (The order does not mention First Amendment or Dormant Commerce Clause defenses, but these seemed like possibilities as well.)

I’m not sure what to say about this one. The least the plaintiff could have done was to be able to allege that the information provided was materially incorrect and this somehow led plaintiff astray on his investigation and resulted in a parade of horribles. Leaving aside the damages issue, it was a stretch to think that the licensure statute applied to an entity such as Intelius. Interestingly, the statute excludes a whole host of activities that would otherwise encompass investigatory functions. Perhaps a more interesting hypothetical would be if the investigation involved the use of drones or something.

I didn’t initially see this lawsuit as part of the overall privacy war that is going on in courts, but Eric’s probably right (see his comment below). And from that standpoint it’s tough to take too seriously.

Eric’s Comment. This ruling nicely encapsulates the sad and desperate state of privacy litigation today. In their zeal to fight back on privacy, plaintiff’s lawyers are grasping at straws to find some claim–any claim–that will advance their cause, no matter how farcical the result might be. (It reminded me a little of the illogical implications of the overwritten Illinois identity theft statute, which got struck down as unconstitutional). Perhaps anything is possible, but for now I’m putting this attempt in the “mockable” pile.