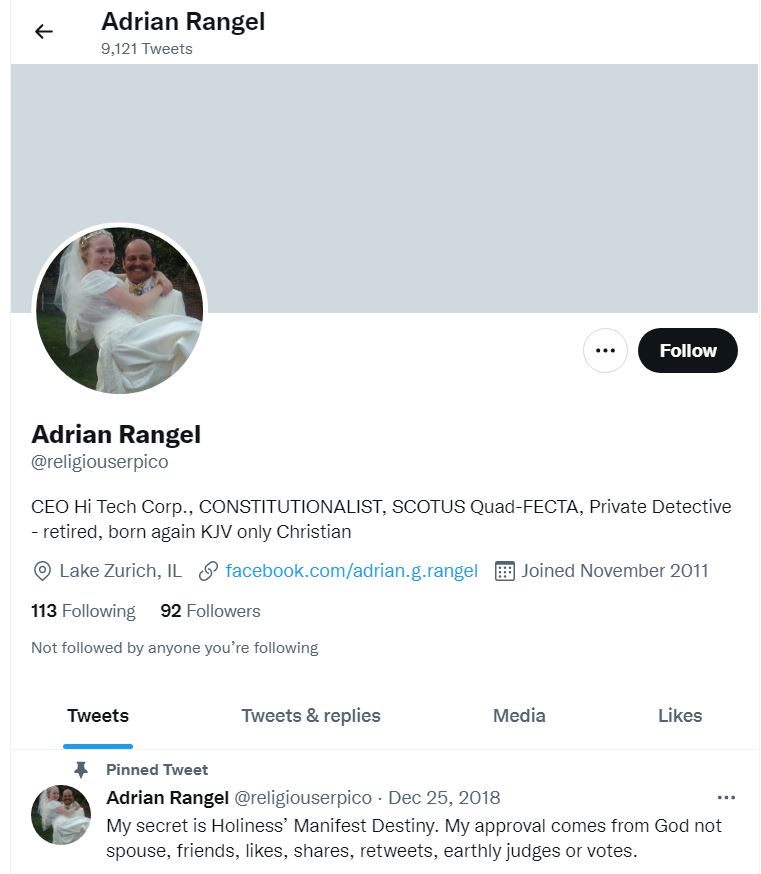 Twitter suspended him after he tweeted “HANG THEM ALL” (did God approve that???). He sued pro se. The court yeets his lawsuit.

Claim Against Jack Dorsey. “Out of millions of Twitter accounts, it is implausible that Dorsey took specific action against Rangel.”

Prima Facie Case. The court says Rangel would lose even without reference to Section 230.

His state action claim was rejected a couple of years ago.

This is yet another addition to the massive stack of failed cases over account terminations/content removals. See the dataset from last year.