The court opinion starts: “This case is about a birthday cake.” Ben “Baller” Yang, blinger to some stars, and his wife threw a birthday party for their 7 year old child, London (is this London’s Instagram page?). The wife ordered a cake from “Big Sugar,” an LA bakery. The parties dispute whether the bakery was told that London was turning 7. The wife sent this reference photo to the bakery: 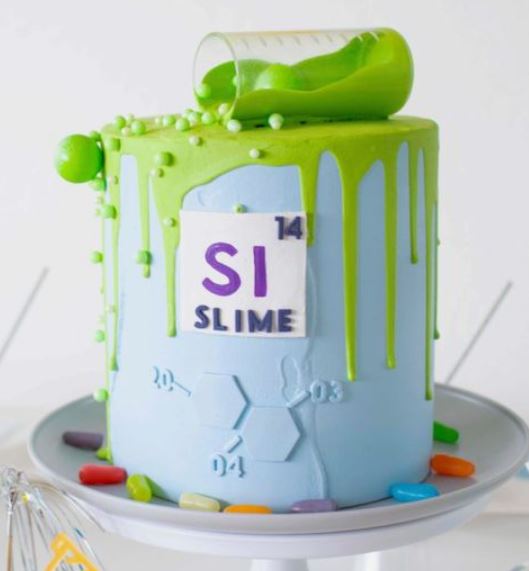 Note that the cake displays some colorful commercially available candies (maybe Mike & Ike’s?) as metaphorical pills. The bakery prepared this cake (the court included this photo in its opinion–yay!): 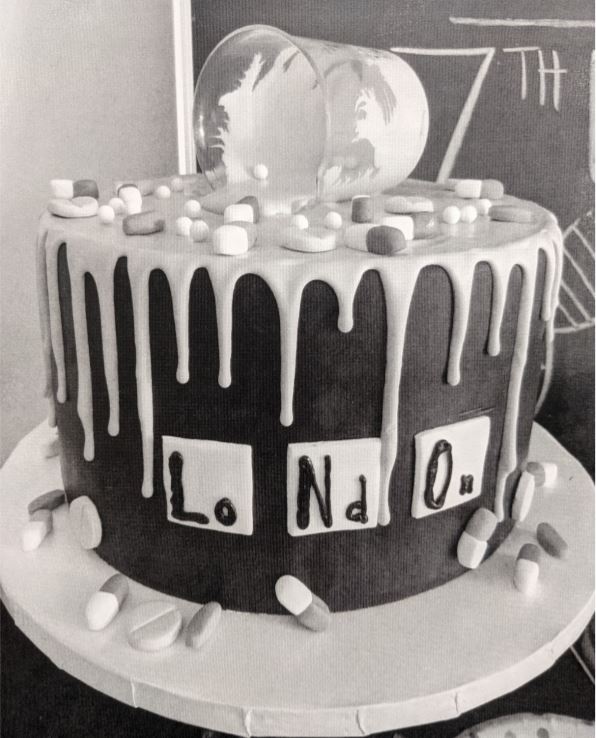 The custom cake upset Baller because he felt that, unlike the reference photo, the pills at the cake’s bottom were realistic, and this suggested to kids that pharmaceutical drugs are like candy. Baller communicated his displeasure to the cake shop. The parties disagree about what happened in those conversations, but Baller came away even more unhappy. He then went on an online diatribe against Big Sugar. At Instagram, where he has 1.5M followers, he posted (among other things):

At Twitter, where Baller has 300k+ followers, he posted (among other things):

Baller’s followers predictably took the bait and cybermobbed the bakery: “Big Sugar began receiving calls from Yang’s followers, upset that Big Sugar had put prescription pills on a child’s cake. Callers threatened to ‘fuck up’ the employees, said the employees should be killed, and claimed to have called the police and health department about Big Sugar’s conduct.” We’ve seen the same story play out hundreds of times over the last quarter-century (the facts in Zeran v. AOL follow a similar pattern)–it’s never OK to issue random threats of violence, especially in response to an unverified online posting. When we will ever mature as a society?

The bakery sued Baller for defamation and unfair competition. Baller filed an anti-SLAPP motion to strike. The appeals court holds that this isn’t a SLAPP and therefore the lawsuit may proceed.

The parties agree that Baller made his statements in public fora. They disagree about whether his statements involved an issue of public interest. Baller supported his position with the following arguments:

The court concludes the opinion:

For writing a withering first sentence, for dunking on the Baller, and for including cake photos in the opinion, I am giving the Technology & Marketing Law Blog “Judge of the Day” award to Judge John Shepard Wiley Jr. Note that Judge Wiley appeared on the blog earlier this year in an opinion I liked less.