Lindsay Lohan is the new spokesperson for Lawyer.com, and boy is she qualified to talk about that subject! Her litigiousness should have earned her a street JD. Sadly, though, her voluminous experience with the law hasn’t adequately sharpened her legal acumen, and she racked up another loss in her litigation oeuvre.

This time, it’s her publicity rights claim against Grand Theft Auto V for the character “Lacey Jonas,” which Grand Theft Auto’s maker featured in some advertising. Two screenshots discussed by the court: 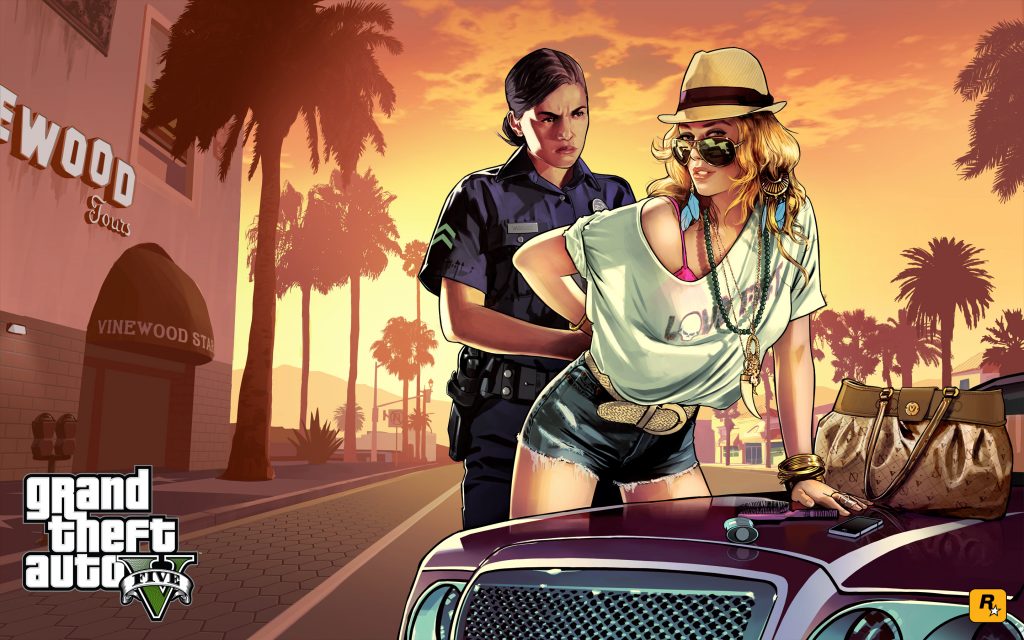 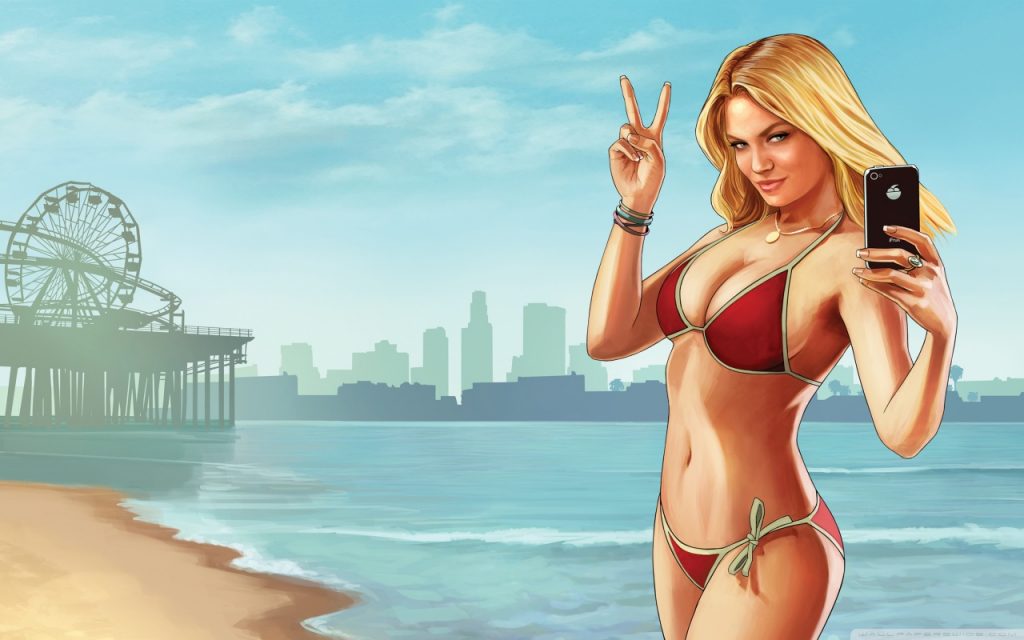 If you’re curious, you can watch a video including a scene with “Jonas” from Grand Theft Auto V. I guess the video is mostly safe for work, but it has some cusswords and lots of sexism.

The court first concludes that an animated computer depiction can constitute a “portrait” for purposes of NY’s publicity right statute. To me, this is like California’s publicity rights statute protection for “likeness” in addition to photos, so I didn’t see this as a controversial result.

The court then discussed whether Lacey Jonas is a “portrait” of Lindsay Lohan. As you may recall, Lindsay has an expansive view of when she is being depicted in ads. In our advertising law casebook, we reference 2010 Super Bowl E*Trade commercial. A baby boy is talking to his putative baby girlfriend about his smart E*Trade investments when the girlfriend confronts him about hanging out with “milkaholic Lindsay,” another baby girl who makes a cameo appearance. In Lohan’s view, the -aholic suffix plus the name Lindsay surely referred to her, though most of us would have never made the connection. The lawsuit settled. (You might also recall Lohan’s unsuccessful publicity rights lawsuit against Pitbull for the lyric line “I got it locked up like Lindsay Lohan”).

the Jonas character simply is not recognizable as plaintiff inasmuch as it merely is a generic artistic depiction of a “twenty something” woman without any particular identifying physical characteristics. The analysis with respect to the Beach Weather and Stop and Frisk illustrations is the same. Those artistic renderings are indistinct, satirical representations of the style, look, and persona of a modern, beach-going young woman. It is undisputed that defendants did not refer to plaintiff in GTAV, did not use her name in GTAV, and did not use a photograph of her in that game. Moreover, the ambiguous representations in question are nothing more than cultural comment that is not recognizable as plaintiff and therefore is not actionable under Civil Rights Law article 5

It would have been better if the court had found a more general way to resolve this case, rather than the relatively fact-specific nature of its ruling. We are seeing way too many problems with overexpansive publicity rights in video games, especially compared to other media. Still, combined with the California Supreme Court’s ruling in the de Havilland case (which we may blog soon), it’s been a good win for publicity rights defendants.