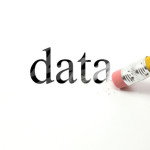 Reports on Expunged Arrest Can’t Be Erased From the Internet–Martin v. Hearst

We don’t have a “right to be forgotten” here in the United States, so plaintiffs are experimenting with doctrinal workarounds to achieve the same outcomes. As today’s case illustrates, those workarounds are destined to fail. Lorraine Martin was arrested in… 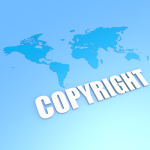 One Is Not Enough, How Many Is Too Many? How Many Countries’ Copyright Laws Should and Actually Do Apply to Copyright Infringements on the Internet? (Guest Blog Post)

By  Marketa Trimble By now, activities on the internet should have generated a very large number of cases in which copyright owners claimed simultaneous infringements of their copyrights in multiple countries – claims based on the copyright laws of each… 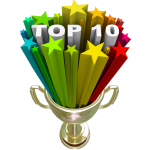 It’s time for my annual recap of the top Internet Law developments of the year. #10: Copyright Fair Use Tilts To Defense. Larry Lessig has famously said that “fair use in America simply means the right to hire a lawyer…

Plaintiff sued Lyft (and others) over privacy violations based on the allegedly improper disclosure of user information by the Zimride service. He alleged that he used the Zimride service, once owned by Lyft and now owned by Enterprise Holdings, and his…

By Guest Blogger Stephen F. Diamond Earlier this month, two faculty activists at Chicago State University (CSU) prevailed against a motion to dismiss a lawsuit they had filed in federal court against CSU’s President, Vice President of Labor and Legal… 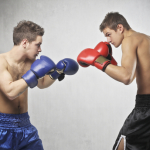 This case involves the March 21, 2009 boxing match between Roy Jones Jr. and Omar Sheika, broadcast as a pay-per-view. (Spoiler alert: Jones won a TKO in the 5th round). Anticipating users would live-stream the fight, promoter Square Ring contacted…

I blogged before about the privacy lawsuit against Viacom and Google over the disclosure of the viewing habits of minors. The court previously rejected the claims on the basis that the disclosure of user attributes (such as demographic information, unique… 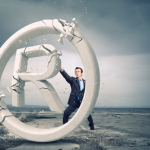 This case is so pathetic, it probably only warrants a tweet. The TL; DR version: another trademark owner initiates a lawsuit over keyword advertising and gets crushed in court. The end. The antagonist is a Florida van rental service operating… 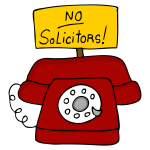 Miller is a psychologist who undertakes efforts to keep his phone number unlisted. As part of his work, he evaluated the mental health of criminal defendants. (For various reasons, his family wished to keep the number unlisted as well). He… 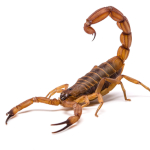 Let me see if I can sum up all of my knowledge about Internet jurisdiction in a few pithy bullet points: * Motions to dismiss for lack of personal jurisdiction often lose, so why should we get too wrapped up…