July 5, 2013 · by Venkat Balasubramani · in Privacy/Security

Rosario was a student at Desert Oasis High School. He tried out and was originally cut from the basketball team, but apparently appealed and was placed on the team subject to certain conditions. 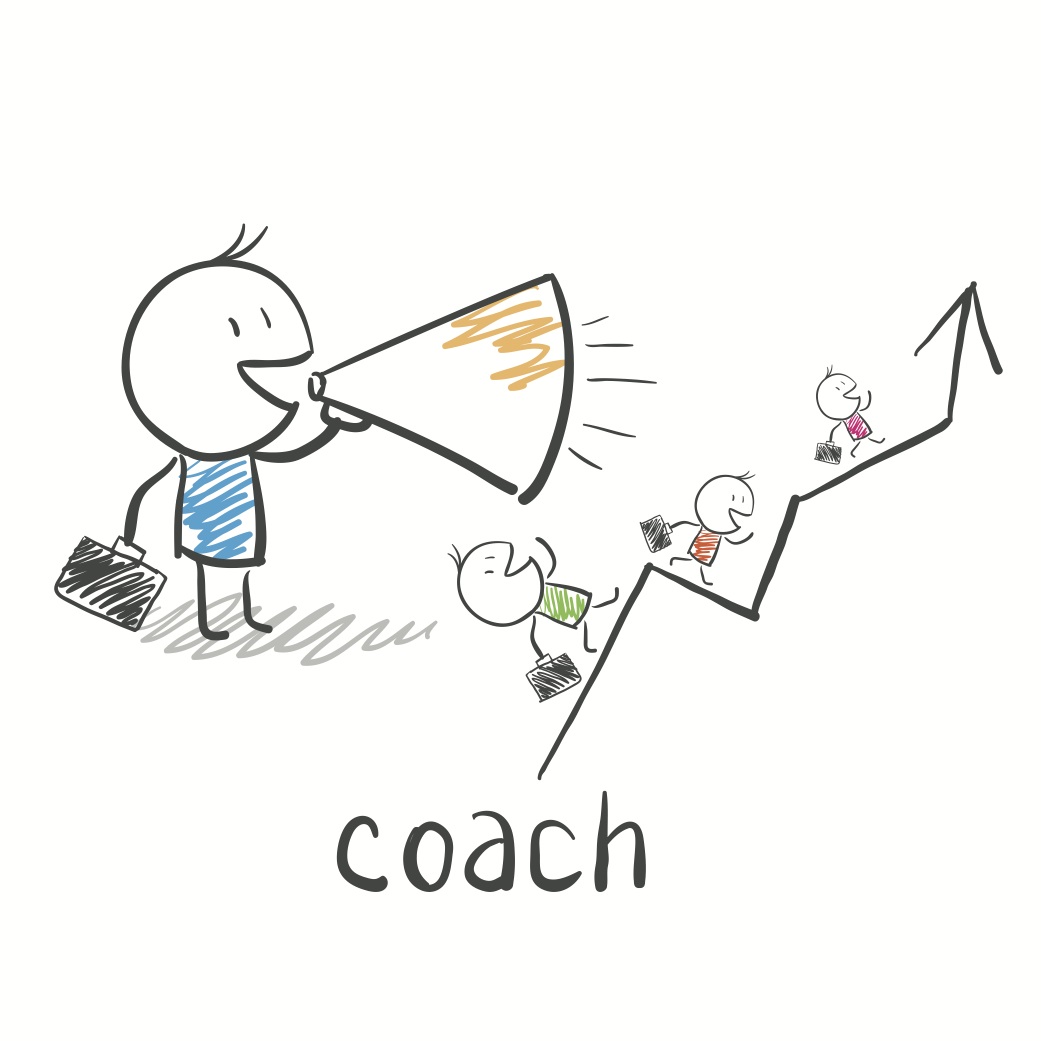 Following the season’s final game, Rosario was out to dinner with his family and sent a series of crass and offensive tweets about school administrators and his coach:

3. Now I can tweet whatever I want and I hope one of y’all mother f*ckers snitch on me

5. Finally this b*tch *ss season is over

6. Aiight I’m done y’all can go snitch now like before

8. AND Ms. Evans b*tch *ss boyfriend too He a p*ssy ass n*gg* tryna talk shit while walking away

Etiquette breach (while at family dinner) aside, school administrators were not happy. They punished Rosario for his tweets under a cyberbullying statute. The text of the statute read as follows:

A member of the board of trustees of a school district, any employee of the board of trustees, including, without limitation, an administrator, principal, teacher or other staff member, or any pupil shall not engage in bullying cyber-bullying, harassment or intimidation on the premises of any public school, at any activity sponsored by a public school, or on any school bus. [emphasis added]

The school initially suspended or expelled him, but ultimately, through an appeal process, assigned Rosario to a different school. Rosario brought suit and was denied injunctive relief on the basis of lack of irreparable harm. The court now rules on defendants’ motion to dismiss.

First Amendment Claims: As to Rosario’s First Amendment claim, the defendants argued that the speech in question was not protected speech at all because it was “racist, violent, offensive, and hateful.” The court (correctly) rejects this argument saying that the only legal basis for the speech in question to possibly be unprotected is obscenity, and this only applies to one tweet.

The court states generally that school administrators may discipline students for off-campus speech “that will foreseeably reach the campus and cause a substantial disruption.” Here, the court says that whether the school district can satisfy this standard requires additional factual development. Additionally, the court says that the cyberbullying statute has not been interpreted and this too counsels against dismissal of the claims. (Although the court does not mention it, the statute only applies to conduct that occurs on premises, at school activities, or on any school bus — it may not by its terms apply to activities in cyberspace.)

[In addition to these claims, Rosario brought a slew of other claims; the court dumps several of these but leaves others in the lawsuit.]

There must be something in school administrators’ DNA that causes a heightened reaction when they see their name mentioned in social media. The tweets were ill-advised at best and crass, depressing even. But I wonder whether the school would have been better off using this as a teaching moment rather than taking a harsher disciplinary approach that was not necessarily on solid First Amendment grounds.

A summary look at the school cases mentioned below is enough to confirm that it’s anyone’s guess how this case will ultimately resolve. The school may well be able to satisfy the substantial disruption test, but its initial invocation of the cyberbullying statute was probably not the best idea. The fact that the school relied on the cyberbullying statute is telling, and a good illustration that these types of statutes are often used in an unintended manner, to improperly suppress speech. It’s a stretch at best to argue that tweets from a private account—that would not have reached the coach or administrators absent their inquiry—somehow amounted to “cyber-bullying”.

The court’s conclusion on the privacy claim was also interesting. I’m somewhat surprised the court did not leave room for Rosario to argue, or inquire as to whether, the tweets were voluntarily turned over, or whether there was some amount of persuasion employed by the school. Rosario’s claim touches on the perennial issue of the amount of privacy someone should expect when they post content to a “small group of online friends,” but to the extent the administrators pressured someone to turn over their contents, this should certainly bear on the overall privacy analysis.

← Some 47 USC 230 Cases From the Past Year You Might Have Missed (Because I Didn’t Blog Them)
Judges’ Facebook Friendships Insufficient for Recusal .. Again →
Subscribe to Blog via Email
Categories