This is a very interesting dispute that raises the question of ownership over digital assets after a person’s death.

Plaintiffs, John Ajemian’s (the decedent’s) executors and siblings, sued to declare his estate owner of email messages he sent and received via his Yahoo! account. Prior to filing suit, they tried to negotiate with Yahoo! to get access to the account, among other things, to notify friends of John’s death and service arrangements, and to organize and administer John’s assets. 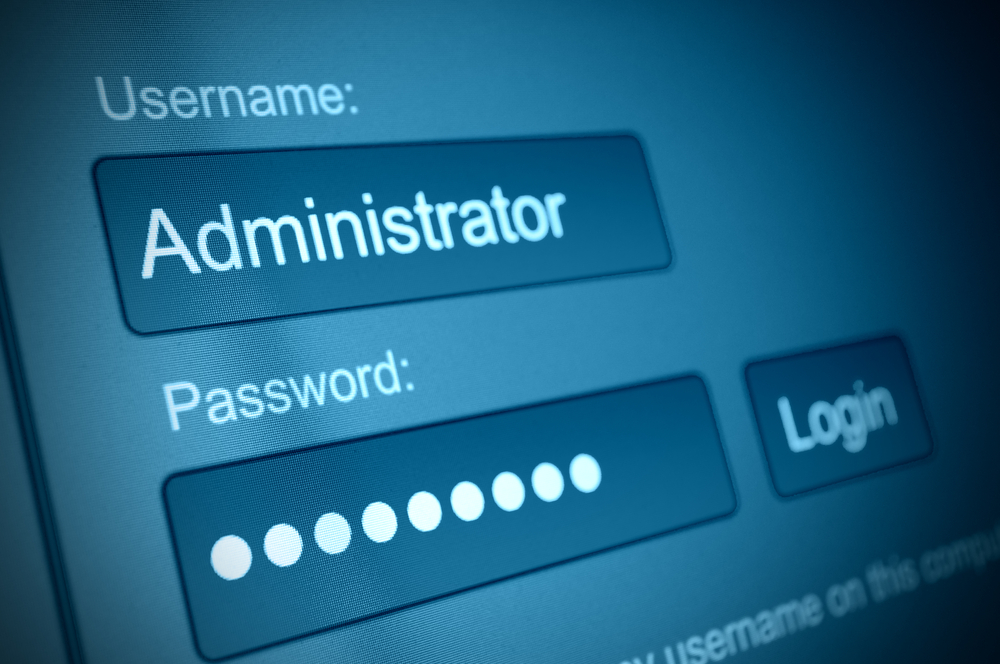 Yahoo! co-operated in providing basic subscriber information as part of an initial lawsuit, but Yahoo took the position that the Stored Communications Act barred disclosure of the message contents. A probate judge dismissed the complaint, finding that the forum selection clause required the lawsuit to be brought in California. The appeals court reverses.

Were the contract provisions reasonably communicated to the end user: On the core question of whether the online agreement is enforceable, the court says that Yahoo!’s terms should be enforced under the standards of any other agreement. The key question is whether the terms had been reasonably communicated to the end user. The terms had been amended to add a no third-party beneficiary and a “no-survivorship” clause. The court says the record is unclear as to how the initial terms, and the revised terms, were communicated to users. Because of the lack of clarity in the record on this issue, Yahoo! is not entitled to dismissal based on the forum selection clause, or based on other terms that would limit the estate’s rights vis-a-vis the account.

Is the forum selection clause enforceable against the administrators?: Even assuming the terms and revisions were adequately communicated to the decedent, the court says that it would be unreasonable to enforce the forum selection clause against his estate administrators. The administrators are not parties to the agreement, which references the singular “you” in describing the counter-party to Yahoo! The decedent was domiciled in Massachusetts, and probate courts in the State of Massachusetts have a strong interest in resolving ownership questions over a resident decedent’s assets. Because the lawsuit involves a narrow issue about the account contents of the account, Yahoo!’s interest in having the lawsuit resolved in California is not as strong as it otherwise might have been (e.g., if the lawsuit was about Yahoo!’s services). The court also says that the forum selection clause is overly broad, and as written requires any suit between a subscriber and Yahoo! to be brought in California.

(The probate judge concluded that Res Judicata barred the second complaint which sought the contents of the email; the appeals court reverses on this question as well.)

An interesting factual backdrop to the case is that as the court notes, one of the administrators actually helped the decedent set up the account and may have even “shared” the account with the decedent. (Unfortunately, he did not remember or have the password.)

The merits are a veritable thicket. Does the Stored Communications Act allow an estate to grant consent on behalf of the decedent? Earlier cases involving Facebook address the waiver issue, but none really resolve it. (Stored Communications Act Bars Disclosure of Facebook Records to Surviving Family Members in the UK; “Court Orders Facebooking Juror to Disclose Additional Facebook Posts–Juror No. 1 v. Superior Court“.) There’s also the distinction between copyrights in the communications and ownership of the account (i.e., the “chattel”). While the estate probably owns the copyrights to the account contents, this does not mean that it can force Yahoo! to provide access to the account itself.

It’s worth looking at what (if anything) Yahoo! could have done differently here.

1. Better contract amendment process: It’s tough to say definitively whether the terms of service may be vindicated down the road, but the court’s approach to the terms of service issue reflects a fair amount of skepticism towards online agreements. While the court pays lip service to the fact that online agreements should be treated the same as any other contract, the court engages in some judicial contortion to not enforce the contractual terms. I’m not sure Yahoo! could do much more on this front to change the result here. On the other hand, Yahoo!’s terms contain the unfortunate “we can amend this agreement without providing you notice” language that companies would be wise to avoid.

2. Interplead the contents: Could Yahoo! have deposited the emails in the court’s registry and just have abided by the court’s decision? I’m not sure the Stored Communications Act envisions this, but it’s not a great alternative for Yahoo! anyway. On a long term basis, this would mean that it will have some administrative involvement in far-flung jurisdictions.

3. Create a mechanism to allow users to control the fate of their accounts post-death: Google recently offered an “Inactive Account Manager,” that lets people designate what happens to the accounts when they pass. (See Kash Hill’s post: “Will You Use Google’s Death Manager To Let Loved Ones Read Your Email When You Die?”.) This sounds like a good solution, although it requires an investment of resources on Yahoo!’s part.

Yahoo! could have, per its terms of service, merely deleted the content altogether, but it took a relatively consumer-friendly approach and preserved the contents. Unfortunately, as a result, it’s now embroiled in an ongoing dispute in probate court in Massachusetts.