Zimmerman and Sumwalt were students at Ball State University, a public university in Indiana. They apparently did not get along with their roommate, and they played a number of pranks on him. Once, when the roommate was away on vacation, they placed a sandwich in his bedroom, leaving it to rot and “preventing [him] from accessing his room when he returned.” Another prank involved setting up a Facebook page for a fictitious female high school sophomore named “Ashley,” and using the fake account to correspond with the (now-ex) roommate. 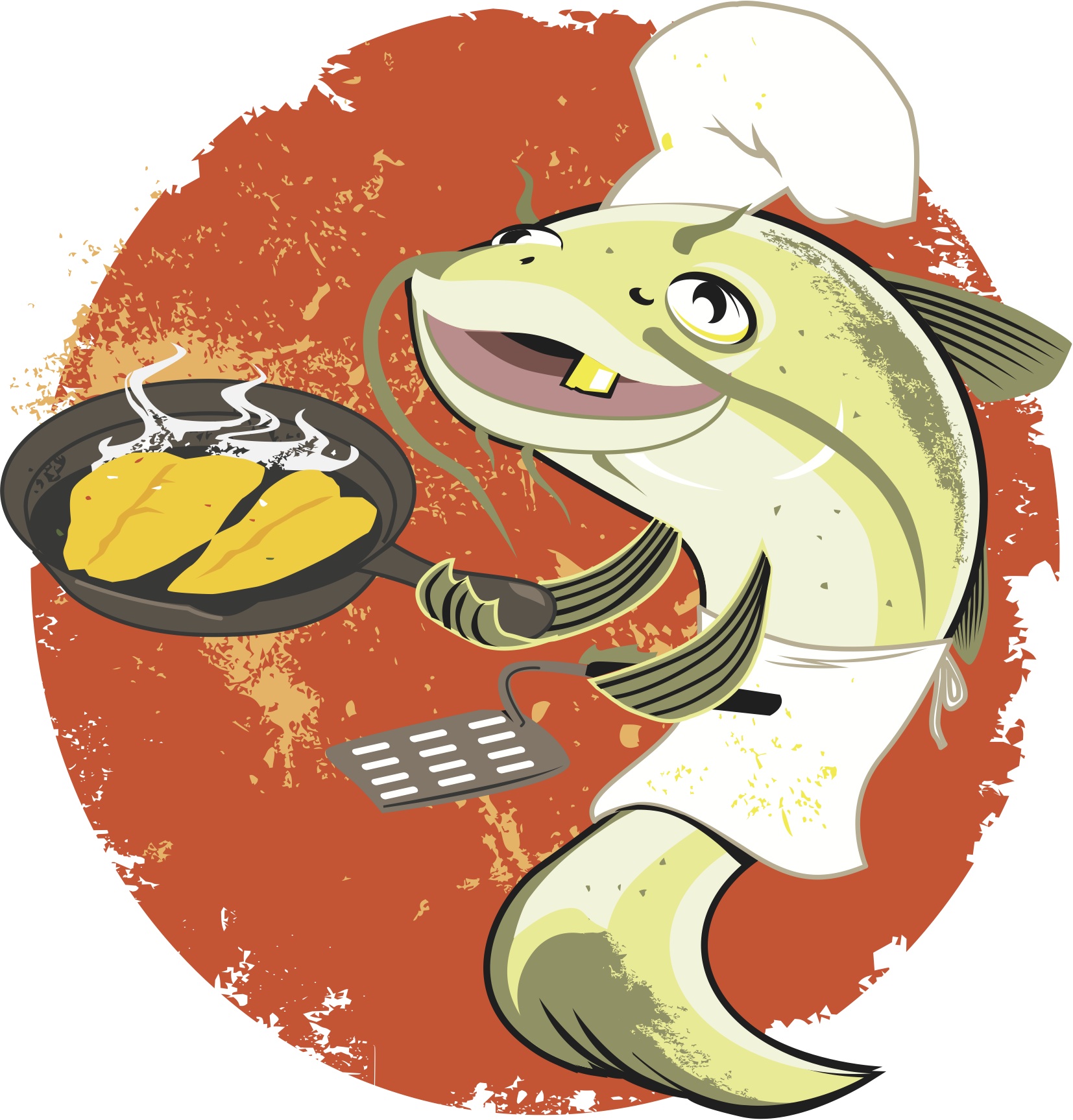 The two plaintiffs fostered the relationship between the fake Ashley and the ex-roommate, who ultimately suggested that he meet Ashley at a local movie theater. When the ex-roommate arrived at the movie theater’s lobby, the plaintiffs confronted him, disclosed that the Ashley profile was fake, and taped the whole thing. They then posted the recording to YouTube with the title that the former roommate “was a pedophile.”

Ball State received a complaint from the roommate and charged plaintiffs with two violations of the Conduct Code: (1) first for creating a intimidating or hostile environment; and (2) for using an audio, video, or photographic device to invade the roommate’s privacy. Both students (who were represented by counsel) “accepted responsibility” for their conduct and signed documents acknowledging that they violated the provisions of the conduct code. At a later meeting, the academic review board recommended suspension for a year, as well as:

certain reflection and action to raise awareness of fellow students regarding the responsible use of social media.

At the request of the student conduct czar, the review board added additional sanctions, which included probation upon their return, and a no-contact order with the ex-roommate.

The students appealed the sanction on a variety of grounds. Their appeal within the university system was rejected. The students then sued, asserting Due Process and First Amendment violations. They also argued that the code of conduct should not be applied to regulate off-campus conduct.

Plaintiffs’ First Amendment argument fails: Plaintiffs also raised a First Amendment argument, arguing that their Facebook communications and their YouTube video were both expressive. This argument gets little traction with the court. First, the court says that this does not absolve them of responsibility for the sandwich prank. Second, the court says that this is part of an overall scheme that the plaintiffs were disciplined for. The students tried to rely on US v. Alvarez, the Stolen Valor case where a plurality of the Court rejected Congress’ attempt to punish lying about military honors, but the court says that here the statements were made with the intent to inflict harm on the victim and actually caused such harm. In any event, the court says that the official actor defendants are entitled to qualified immunity for their decision.

It’s tempting to view the case as presenting a First Amendment conflict that threatens the ability of students to mouth off on social media, but that’s a tough sell. As the court notes, there’s plenty of unprotected speech that they could have (and were) been disciplined for. Any liability as a result of speech and conduct that would cause emotional distress in a reasonable person is probably acceptable from a First Amendment standpoint, particularly where a private figure is involved. At a certain point, a prohibition on “objectionable” speech that is used to squelch speech on matters of public concern could certainly present a First Amendment problem, but that wasn’t the case here.

In the meantime, this case serves as a cautionary tale to remind college students that catfishing your ex-roommate and posting a video of his reaction isn’t such a great idea. Then again, I guess the plaintiffs should look on the bright side that they were just disciplined, and not charged with something more serious, like a violation of the Computer Fraud and Abuse Act or for violation of an e-personation statute.

Eric’s Comment: I did a search this morning in Westlaw and Lexis and, as far as I can tell, this is the first case using the term “catfishing.” Citing the Urban Dictionary (!), the court defined catfishing as “[t]he phenomenon of internet predators that fabricate online identities and entire social circles to trick people into emotional/romantic relationships (over a long period of time).”

Jake’s Comment: On a side note, the NFL draft is tomorrow night at and it will be interesting to see just how much the infamous catfish story degraded Manti Te’o’s once-highly-touted draft status. The situation is obviously different since Te’o is a public figure, but the controversy may end up costing him millions if the he falls in the draft. Several current players have mentioned that the hoax will undoubtedly cause locker room distractions that GMs are keen to avoid.