I’ve repeatedly said that trademark lawsuits over Google AdWords advertising rarely make financial sense. This case would clearly support that proposition, except both parties proceeded pro se. Instead, the lawsuit was just a big waste of time and judicial resources. 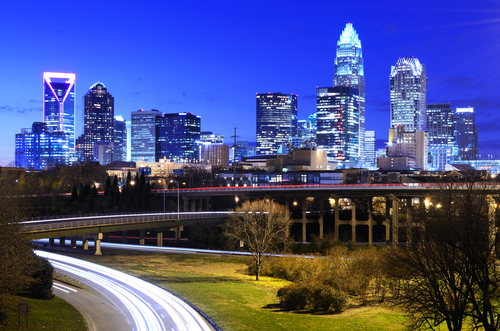 The plaintiff runs a tour service in Charlotte, NC called “Queen City Tours of Charlotte,” and it has a registered trademark in “Queen City Tours” (registration #3536057). In researching this post, I learned that “Queen City” is Charlotte’s nickname. I’d be curious to see the plaintiff’s evidence of secondary meaning for such a highly descriptive name. It’s the equivalent of “Big Apple Tour” for Manhattan.

No big insights here; or at least, nothing we haven’t seen before: The owner of a weak trademark overreached. A pro-competitive AdWords campaign survived another legal challenge. Lawsuits over keyword advertising are, at best ill-advised and are often a financial waste.