This is one of the first cases where employee and employee (in this case contractor) battled over a Twitter account. Noah Kravitz worked for PhoneDog as a contractor. 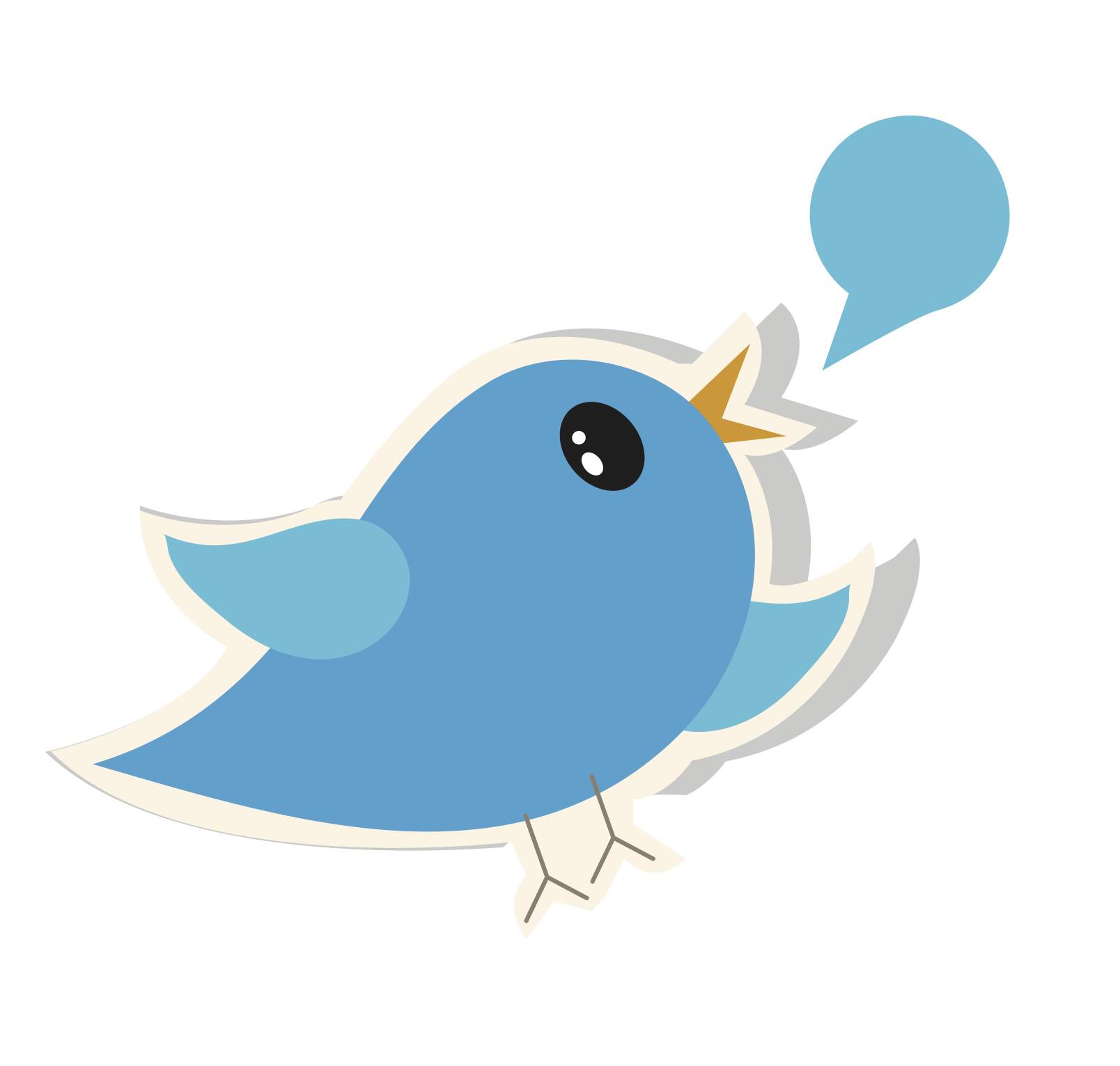 He left and took the account with him. The parties dispute the sequence of events, but he says he changed the @PhoneDog_Noah username to “@noahkravitz” with PhoneDog’s blessing. PhoneDog sued, asserting claims for conversion, misappropriation of trade secrets, and interference with economic relationships. Although they didn’t necessarily seem on solid legal ground, the court ultimately allowed these claims to proceed. (Kravitz predictably asserted counterclaims.) (Here are previous posts on the case: “Courts Says Employer’s Lawsuit Against Ex-Employee Over Retention and Use of Twitter Account can Proceed“; “Court Denies Kravitz’s Motion to Dismiss PhoneDog’s Amended Claims“; and “An Update on PhoneDog v. Kravitz, the Employee Twitter Account Case“.)

The lawsuit was originally filed in July 2011, and as Mashable initially reported has been finally resolved by agreement of the parties: “Writer Sued for his Twitter Followers Settles Case.” Terms of the settlement agreement do not appear to be public, but at a minimum it looks like Kravitz will be holding on to the Twitter account.

Employment disputes by nature can be emotional affairs, and when you add a social media component to it, I can see emotions running high, and decisions being made based on emotion rather than reason. It’s interesting that the parties decided to settle the case almost a year and a half after it was filed, with no significant litigation activity other than the initial denial of Kravitz’s motion to dismiss. You wonder why they didn’t resolve things easier. (This is often easier said than done, and the pure attrition of time and expenses can work wonders for the parties’ willingness to settle.)

Any useful takeaways from the dispute? The obvious is to have a written agreement in place governing employee social media accounts. The other is that social media accounts often mix the personal and the professional, so from a practical standpoint making a clean break may not be possible. In this vein, recently enacted social media legislation may also fall short of providing a clean solution. (See “Big Problems in California’s New Law Restricting Employers’ Access to Employees’ Online Accounts“; see also the earlier point: a contractual solution is preferable.)

When all is said and done, I really wonder about the economics of the litigation. Was it worth it for PhoneDog to really chase after the account after Kravitz had removed any branding from the account. On the flip side, what would have happened if Kravitz had just abandoned the account and started fresh? Either scenario would not have been the end of the world. Ultimately, the parties were battling over “followers,” who can be fickle, unpredictable, and certainly tough to place a value on.