I previously blogged about the 5 amicus briefs filed in support of a preliminary injunction against Florida’s social media censorship law. Last week, an amicus brief came in favor of Florida and the censorship law from a pro se filer, Leonid Goldstein, who says he’s an editor of “defyccc.” According to the NY Times, “ccc” stands for “climate change cult,” which I assume Goldstein is defying. He’s on Twitter but he says he’s on Gab and Parler. I’m pretty sure Florida didn’t solicit this amicus brief. 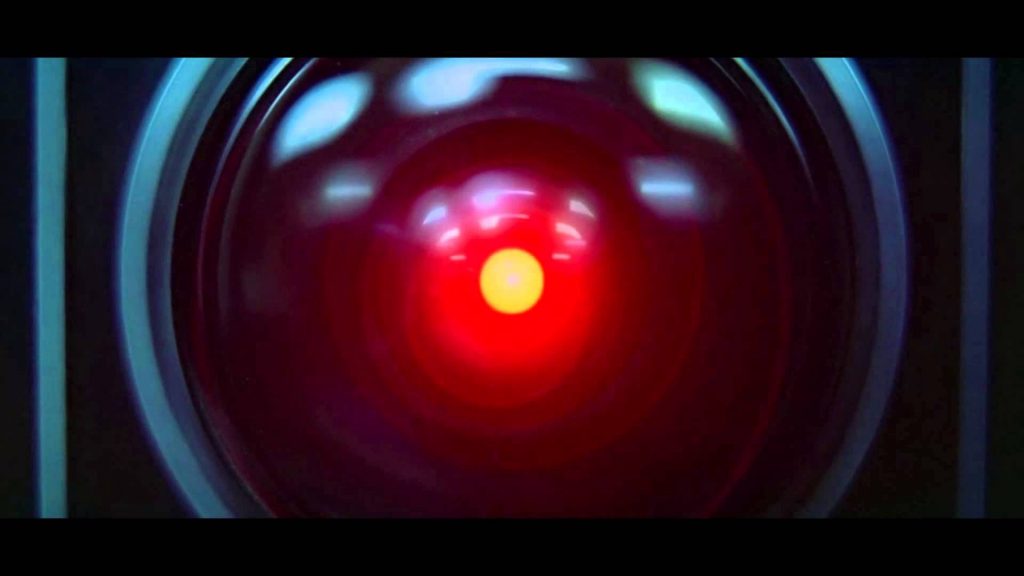