It’s been a while since I blogged a Ripoff Report case. I’m sure you’ve missed hearing about them, but their litigation docket has calmed down somewhat since their heyday.

This pro se lawsuit, rehashing tired arguments that have failed repeatedly over the past decade, adds nothing to the canon. On the claim of defamation based on third party reports submitted to Ripoff Report, Seldon alleges:

that third parties submitted defamatory information about him to the website, and that Xcentric participated in the defamation by creating the file heading “philip-seldon | Ripoff Report | Complaints Reviews Scams Lawsuits Frauds Reported,” which introduced the defamatory statements. 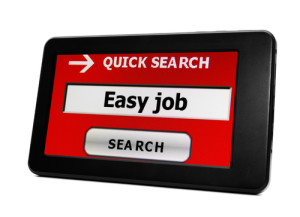 These allegations make the judge’s job really easy. Citing Roommates.com for the defense (a surprisingly common phenomenon as I hope to report soon), the court says that screening content is immunized by Section 230. With respect to the other allegations, citing Carafano, the court concludes:

The fact that Xcentric facilitated defamation in some attenuated way by providing software that automatically published and filed a third party’s statements does not undercut Xcentric’s claim to immunity under the CDA. Xcentric is not responsible for the alleged defamatory statements of third parties just because Xcentric provides a forum where third parties might mischaracterize Plaintiff’s conduct. Xcentric is not the “information content provider” with respect to the defamatory statements because it neither produced nor endorsed any of the content of the defamatory posts.