Rottner sued AVG Technologies on behalf of a putative class, alleging that AVG’s “PC TuneUp” product did not perform as advertised. Rottner alleged that PC TuneUp’s advertisements claimed it would improve his computer’s performance; he downloaded a trial version, and later purchased a full version. In the process, he agreed to a “mandatory” end user license agreement.

According to Rottner, an update to PC TuneUp caused his computer to freeze, and because he had to reinstall his Windows operating system, he lost a bunch of files in the process. 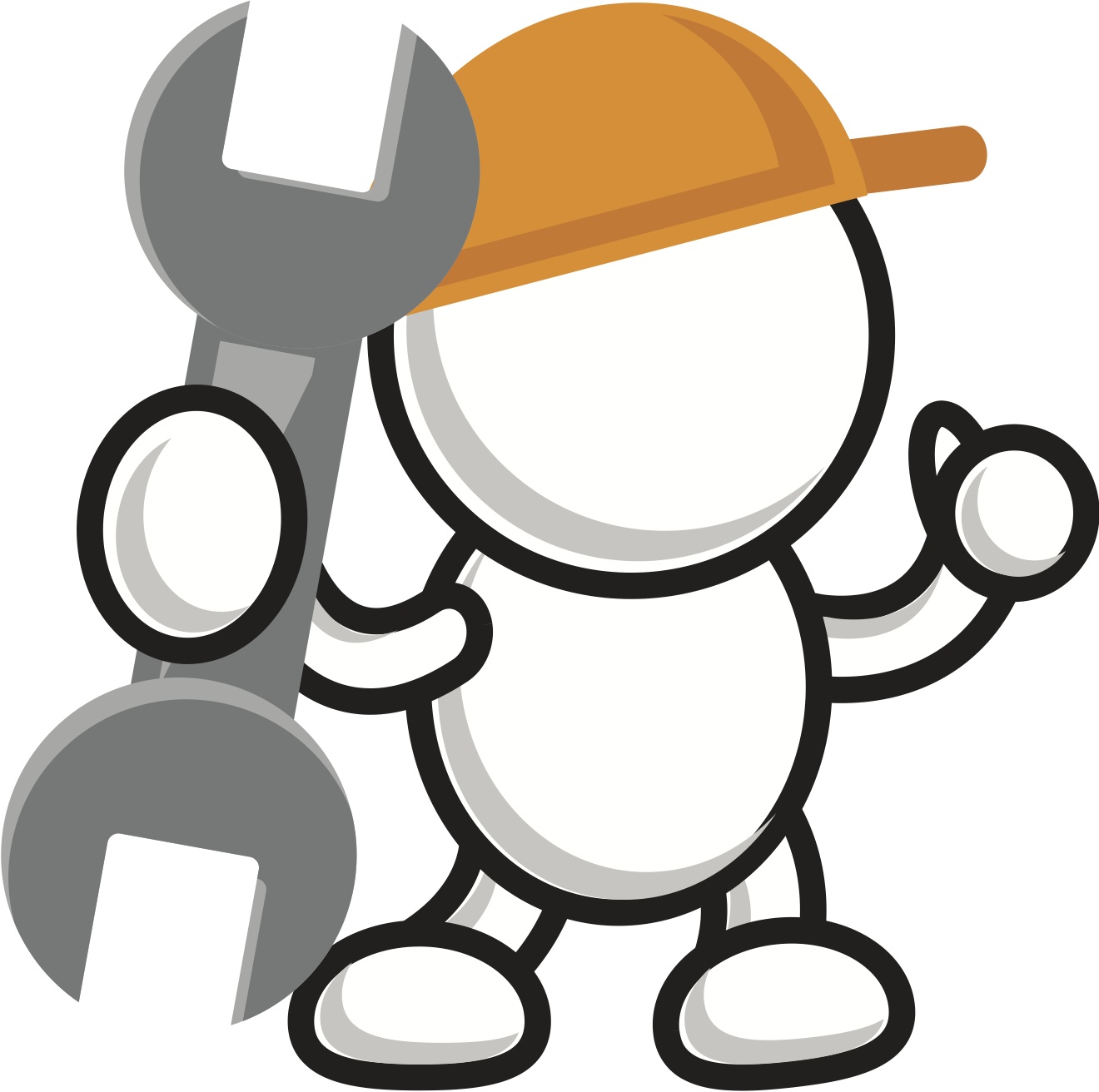 He asserted a variety of claims, including breach of express and implied warranties. AVG moved to dismiss. After getting a few preliminary procedural issues out of the way (Delaware law applied in accordance with the EULA; AVG US could not be held liable because the product was sold by AVG CZ and there was insufficient evidence to pierce the corporate veil), the court focused on the claims against AVG CZ.

Defendants argued that warranty claims should fail because those claims were pled under Article 2 of the UCC, and PC TuneUP was not a “good” under Article 2. Applying the “predominance” test, the court says that this is not a contract for services—AVG CZ did not design or develop the software in accordance with the customer’s specifications.

The UCC provides broader warranty protection than the EULA contained. While the EULA just said that the software would conform to the “applicable specifications,” the UCC says that a contract for sale is something “described,” and a disclaimer cannot neutralize a seller’s obligation with respect to a description. Therefore, PC TuneUP’s marketing statements that trumpet its functionality become part of a warranty that Rottner can rely on.

On the other hand, the court does say that AVG effectively disclaimed any implied warranties. The UCC allows for these disclaimers, and in this case, the disclaimer was clearly and conspicuously displayed.

Finally, the court allows Rottner’s fraudulent inducement claim to proceed as well. He cited to marketing copy that said PC TuneUp would “boost internet speeds” and “eliminate freezing and crashing,” and these claims were contradicted by the assessment of Rottner’s forensic expert. The expert said that the software routinely served up “numerous and severe errors regardless of the health of the computer, and never recommends anything other than the weekly scans.”

As we’ve known for a long time, UCC Article 2 is not a great fit for something like downloadable software, but this case reminds us that it very well could apply. Among other things, application of Article 2 may tend to constrain the typically robust disclaimers in typical EULAs. On the plus side, the court did uphold the choice of law provision in the EULA, so to the extent there are jurisdictions that allow parties greater latitude in implementing disclaimers and other terms, they may be well served to put some thought into the choice of law issue.

A final note is that blowback seems to be an inevitable consequence of marketing copy (here, statements regarding PC TuneUp’s benefits). I suppose this goes without saying, but claims made by a company that touts its own product will almost always end up haunting it in some way.

Eric’s Comments: For as long as I’ve been practicing, we’ve struggled with the interplay between software and UCC Article 2. Is software a good, a service, or a tertium quid? See, e.g., the Second Circuit’s Specht v. Netscape opinion by Judge Sotomayor, which explicitly sidestepped this issue in a long footnote. UCC Article 2B and UCITA were supposed to resolve this, but their failures left us with a known unresolved ambiguity. I’ve always taken the position that UCC Article 2 probably applies to software, whether delivered via physical media or downloaded electronically, even though there is no physical “good” in the case of downloaded software. As a result, I draft software license agreements optimized for Article 2.

Once we know Article 2 applies to downloaded software, this opinion seems pretty straightforward. Under Article 2, EULA warranty disclaimers can’t trump express warranties but can erase implied warranties. Thus, a software lawyer drafting a EULA must also review the client’s ad copy to see if any express representations are inconsistent with the EULA’s attempts to manage risk.

To me, the most interesting aspect of this case is that it involves software designed to “clean up” your hard drive. We’ve blogged on others in this niche before (e.g., Ascentive), and I have yet to develop enough confidence in any provider that I would trust them with my computer.

[image credit: Shutterstock / Erwin Cartoon — image of a cartoon character with a wrench]