This is a case involving a long-running relationship between Tampa Bay Arena and its freelance photographer. (We previously blogged the ruling on the arena’s motion to dismiss here: “Photographer’s Suit Against Client for Republishing Photos on Facebook Proceeds – Davis v. Tampa Bay Arena.”)

Davis was a photographer from 1996 until 2011. Under the written agreement between the parties, he would retain ownership of the images, but the arena would have the right to use the images for “newsletter, advertising, display prints, broadcast, and the [Forum] website.” Interestingly, the agreement also said that Davis could not “sell” the photographs taken at the arena without the arena’s permission.

At some point between 2009 and 2010, the arena started posting the photos to its Facebook page. 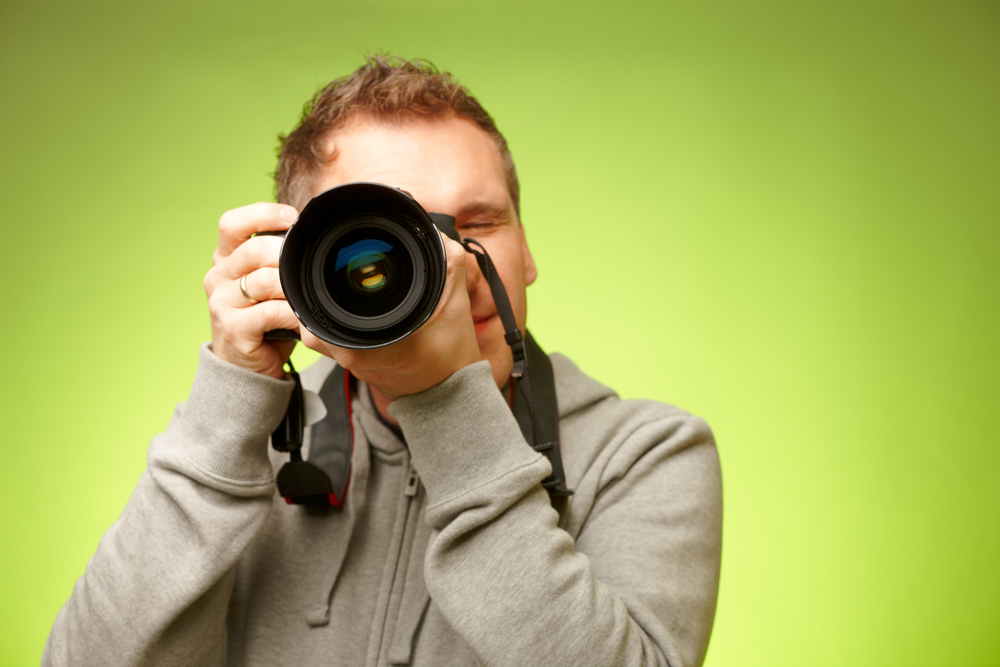 Davis objected. At the motion to dismiss stage, it seemed like the arena would have a tough time relying on the agreement’s provisions. However, the summary judgment record indicated Davis apparently agreed to allow the arena to use the photos on its Facebook page, albeit with certain conditions. In fact, not only did he assent to the arena’s use of the photos on the Facebook page, he created what he referred to as an “Ice Box” allowing password-protected access to low-res versions of the images; and he sent a boatload of emails advising the arena that he “just uploaded the photos for [the arena’s] Facebook post from last night.”

The summary judgment record was therefore clear that Davis granted the arena an implied license to post the photos to its Facebook page. Davis weakly argued that there were still factual disputes as to whether the arena complied with the terms of the license and the conditions Davis attached to his permission grant. The court says the restrictions are presumed to be covenants, not conditions precedent. In this instance, despite the arena’s alleged failure to follow his restrictions, Davis did not withdraw his permission—i.e., his own conduct indicated that these were covenants. End result: Davis may have a claim for breach of contract, but his copyright infringement case is out.

Predictably, upon getting rid of the copyright infringement claim, the court declines to exercise supplemental jurisdiction over the remaining state law claims (bailment, conversion, replevin). Davis can pursue these in state court, although given the results so far and the energy expended, he is unlikely to do so.

Not a particularly exciting end to a lawsuit that initially seemed interesting. Given the factual background, and the wealth of correspondence from Davis granting the arena the right to use the photos on the arena’s Facebook page, Davis’ claims now seem pretty challenging. When relationships sour, emotions run high, and this probably influenced his decision, but had he calculated the strength of his claims against the evidence, I wonder if he would have brought the lawsuit at all.

This said, it’s worth reiterating that it’s always prudent to have this type of use spelled out clearly in the agreement. Absent the implied license, the arena would not have been in the greatest position (arguing the terms of the agreement). From the photographer’s standpoint, it’s a good illustration that emails (and conduct) can translate into an implied license.