Walls and Klein were in a romantic relationship that soured. The parties volleyed legal threats but ultimately entered into a settlement agreement. In exchange for the payment by Klein of $30,000, the parties settled their claims and agreed to a non-disparagement and no-contact term:

The Parties agree and acknowledge that they will not disparage one another. The Parties will have no further contact with each other in any form, their respective family members and close friends relating in any way to the [claims asserted against each other or underlying factual matters] . . . .

Walls also agreed that she would not make any claims or complaints regarding Klein to any agency (e.g., the police dept.). 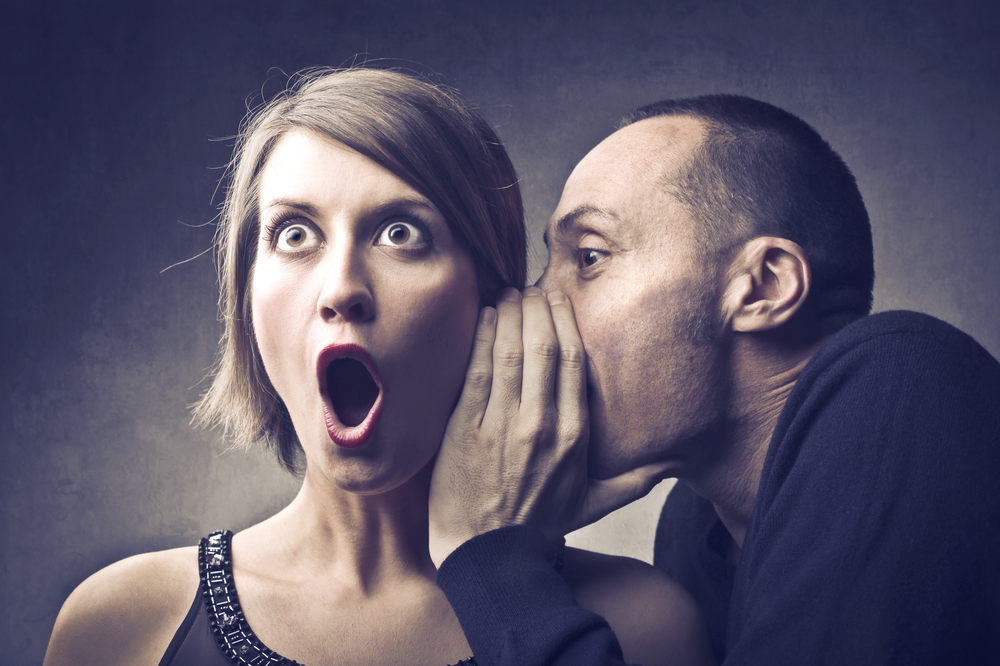 The agreement provided that it was intended to be enforceable, including through specific performance, and that both parties had entered into it voluntarily. (They both had counsel, at least when they entered into the agreement.)

Shortly afterwards, Walls sought and obtained a TRO against Klein, allegedly because Klein continued to “stalk, harass, and humiliate” Walls (among other things, by trying to run Walls and her pets over). Klein responded with his own request for an injunction, asserting claims for defamation, breach of contract, and invasion of privacy. He alleged:

Walls was needlessly walking in front of his residence, sending threatening emails to his close friends, sending anonymous, disparaging emails to members of the religious institution he attended . . . . Klein [also] alleged Walls posted on her Facebook page that she intended to publically disparage Klein with the launch of a website containing photographs of him that Walls had taken while they were still in a relationship.

(1) Communicating . . . with any person, entity, organization, agency or religious institution regarding or concerning Klein . . . concerning any allegation or matter set forth in the Agreement and any exhibits attached thereto, except as may be necessary to defend herself in this action, or to respond to an investigation by a governmental agency initiated by that agency; (2) Publishing or attempting to publish on any website, including but not limited to Facebook, any fictional narrative concerning or based, in whole or in part, on Klein, without his written consent or without leave of court; (3) Publishing to any third parties in any form or fashion any photographs or depictions of Klein, without his written consent or without leave of court; (4) Interfering with Klein’s personal, familial, or business relationships or the relationship between Klein and [his religious institution] by intentionally, knowingly, or recklessly making anonymous false complaints and reports to governmental, private, and religious regulatory agencies; . . . and (7) Disparaging and/or defaming Klein in any mode, form, or fashion whatsoever.

On appeal, the court affirms, although it slightly modifies the scope of the injunction.

Is the injunction a prior restraint?: Ordinarily an preliminary or temporary injunction would run into prior restraint issues, but here the court says the question is whether Walls waived her speech rights unequivocally. Based on her testimony, the fact that $30,000 changed hands, and the fact that the agreement contained language saying the parties voluntarily entered into it, the court finds waiver, and thus no prior restraint issue. The court also footnotes that this is essentially a private dispute between parties that does not implicate issues of public concern.

Is the injunction overly broad?: The court says that there is credible evidence (via a Facebook post) that Walls intended to create a website/art project sliming Klein. The project was ostensibly about a fictional narcissistic, passive-aggressive drug dealing prostitute named Samuel, but there were numerous similarities between the fictional character and Klein that made it clear it was really about Klein. The court says that this falls within the no-contact and non-disparagement provisions of the agreement. The court footnotes the question of whether Klein impliedly consented to Walls’ right to use any photographs of him after the relationship ended, but says at the preliminary injunction phase, Klein has the right to preserve the status quo. Therefore, subsections (2), (3), and (7) of the injunction are OK.

The court finds subsection (4) appropriate as well, on the basis that Walls allegedly lobbied church leadership to prohibit Klein from engaging in certain activities, alleging that he dealt drugs while his child was in the house. The court says this provision of the injunction falls within the non-contact and no-disparagement provision as well.

Finally, the court modifies the scope of subsection (1), which prohibited her from communicating with third parties regarding Klein. The court says this could be read to impermissibly prohibit her from reporting illegal conduct. The court modifies this provision to provide that she can report to law enforcement “truthful incidents of illegal conduct directed at her.”

No abuse of discretion: Finally, the court says that it was not an abuse of discretion to enter the injunction. Klein demonstrated that Walls made accusations and threats, and generally she tried to interfere with his activities at church. The court also cites to Walls’ statement of intent to publish a website containing photographs of Klein and “portraying him a disparaging light.” According to the court, Klein adequately showed that Walls’ activities posed a threat of irreparable harm.

I confess I’ve never understood non-disparagement clauses in settlements or contracts. This case illustrates that they can have broad reach if they are enforced, going well beyond merely prohibiting defamatory statements or stuff that is considered to be harassment. This case is a good illustration that you should carefully consider whether you want to agree to such a clause.

The relationship between an agreement and the prior restraint issue is also interesting. Not only will a non-disparagement clause be used to justify restriction on a far greater quantity of speech than would otherwise be possible, the court relies on the agreement to say there is no prior restraint. This is a double whammy for Walls as a speaker.

Finally, and perhaps most interestingly, it’s interesting to view this against the overall context of the revenge-porn discussion that has recently lit up the internet. (See Eric’s post at Forbes, which generated a fair amount of push back.) Although the court does not discuss the precise nature of the photos Walls plans to use, the court notes that she intended to use photos she took of him while they were in a relationship and implies they were intimate. The conventional wisdom around revenge-porn is that it’s perpetrated by men against women, and this is a counter-example. Perhaps an isolated counter-example, but it’s worth noting that taking revenge on the internet using photos collected during the course of a relationship is not exclusively the province of men.