That case is still pending, but now Facebook is flexing its legal muscles right back at PT. Earlier this month, Facebook sued PT for violating its Developer Terms by displaying “outdated” user data:

Defendants continue to use and display out-of-date User Data to this day. Public display of User Data that is no longer current is inconsistent with Facebook’s services, breaches agreements with Facebook, is contrary to the mutual understanding and intention of Defendants and Facebook when they entered into business dealings and injures Facebook’s goodwill and reputation.

(4) lists of the groups and pages to which users connected; and

(5) school, work, and location information as entered by the user.

Facebook claims they started investigating the “old data” problem after users started complaining, and that they ultimately revoked PT’s license to access the information in November 2011.

[Defendants did not delete User Data after Facebook terminated their account and revoked their limited license to access Facebook’s platform in November 2011 . . . Instead, Defendants have expressly and repeatedly refused Facebook’s demands that they return or delete User Data.

As far as the actual harm is concerned, the complaint speaks of old information tarnishing the experience for its users:

Facebook is asking for a permanent injunction to stop PT from accessing any further user information. It is also asking the court to disgorge and pay to Facebook any profit PT made from its social search engine, along with any other damages proved at trial. 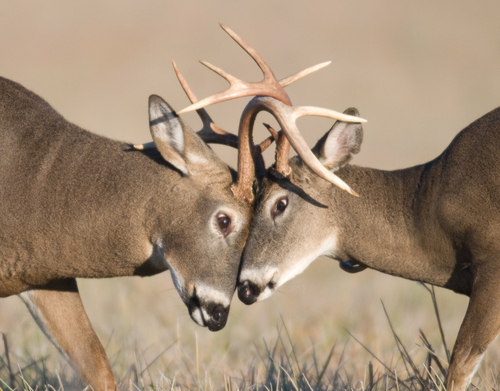 It seems these two companies have entered somewhat of a standoff. Based on the parties’ prior dealings and the timing of the complaint, I would not be surprised if this counter-lawsuit is legal arm-flexing to encourage PT to shut up and settle their other case. That would make more sense, especially considering that PT is not a deep pocket defendant, and the policy infraction seemed like something the companies could fix if they wanted to continue doing business. But that’s the whole point: Facebook clearly does not want anything more to do with PT. There are other companies like Profile Technology that may bend or break a few policies on Facebook user information, and not all of them draw the ire of Facebook’s legal department.

As of now, both cases are still pending. With the filing of this complaint, we might expect the parties to revisit their settlement negotiations.