Some Concerns About Facebook’s “Graph Search”

More importantly, Graph Search is not “search,” at least not the way consumers currently conceptualize it.  That semantic ambiguity creates problems for both branding and consumer behavior. 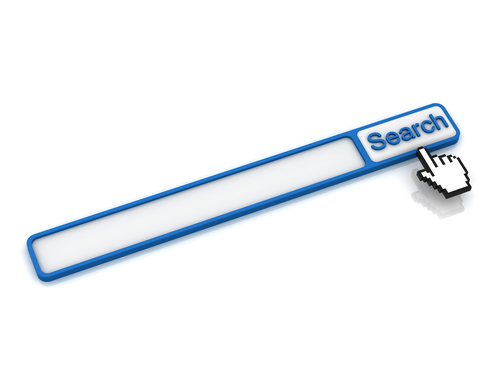 For most consumers, “search” means a white box where you type a few keywords and get the most relevant search results.  Graph Search isn’t that, nor does it aspire to be that.  Instead, Graph Search currently aspires to be a discovery tool informed by our friends.  Discovery tools are important and useful options in an information ecosystem, and it’s possible people will value Facebook’s solution as much or more than “search” as it’s implemented today.  As the proverb goes, “the proof of the pudding is in the eating.”

However, to achieve that consumer appreciation, Facebook will have to teach consumers how to properly navigate Graph Search–which means to approach search queries differently than they approach Google’s white search box.  I was dumbstruck when I saw that Facebook thinks it needs to “diseducate” users” about how to “search.”  As Stephen Levy wrote:

Good web search results can be had with very few, relatively vague keywords. But Graph Search works better the more specific and complex the request.

After more than a decade of searching thousands of times, most consumers still aren’t very good at expressing their search intent at Google’s search box.  Teaching those consumers to write “more specific and complex” search queries???  That sounds like a pretty sizable challenge.  Good luck with that! 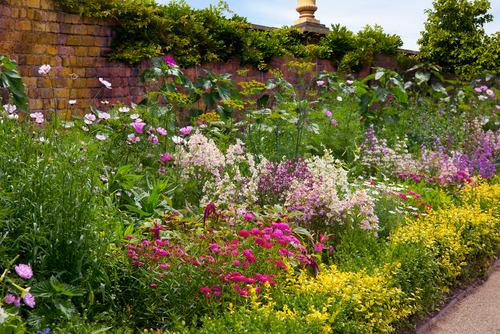 First, native Graph Search results will be links within Facebook (as opposed to the Bing supplementary results when Facebook has no results).  So many Google critics have beaten up Google for linking to itself too often, but Facebook’s so-called search will ONLY provide internal linking.  That’s not the way the seamlessly hyperlinked Internet is supposed to work.  It represents a radical departure from Google’s approach.  Google claims it tries to deliver the best results available on the Internet.  At most, Facebook hopes to help users find the most interesting discoveries on Facebook.

Second, and more importantly, Graph Search will mine a rich dataset that it won’t share with anyone else.  This stands in contrast to Google, which creates its database of indexed content mostly from publicly available sources that any other search engine can also index.  Graph Search will also stand in contrast to LinkedIn or Yelp, which index their own “proprietary” content but also let third party search engines like Google put the content into their search indexes.  Given that Graph Search works because it indexes content that no one else has, Facebook isn’t likely to share this data with competitors or anyone else.

Facebook Overinterprets Users’ Interactions.  Facebook violates a basic rule of user design by assigning multiple implications to a single action by a user.  This is especially true with the “like” button.  As I’ve noted before, Facebook already assigns all of the following meanings to a user John Doe’s “like”:

1) When other people visit that content item/page, John Doe publicly appears as someone who “likes” it.

2) In addition, some folks are privately notified that John Doe “likes” the item/page, such as the person who posted the item/page as well as other people who are referenced on the page.

3) Depending on John Doe’s privacy settings, John Doe’s “like” may be communicated to his friends via his newsfeed.

4) If John Doe likes a business/interest, it may appear on John Doe’s info/profile page.

6) John Doe may be subscribed to further content regarding the thing he likes.

7) Under the hood, Facebook treats the “like” as an affinity that modifies Facebook’s perception of the relationship between liker and likee (i.e., it changes the social graph).

Now, Graph Search adds another implication: a user’s “like” will lead to indexing in Graph Search, potentially enabling more granular user stalking.  From my perspective, adding yet another significant implication to the “like” button further trains users to stop using the button.  The possibility that “liking” something will be overinterpreted or misinterpreted drives a further wedge in users’ trust relationships with Facebook, and anything that discourages the button’s use would reduce the richness of Graph Search’s indexed data, making Graph Search less useful.

Legal Concerns.  I don’t think Graph Search’s legal concerns are huge, but two are worth mentioning.  First, I’ve taken the position that Facebook generally doesn’t trigger much antitrust concern, but Facebook’s tapping into an exclusive dataset may add more fuel to the antitrust fires smoldering against Facebook.

Second, in 2007, the Ninth Circuit issued a ruling indicating that using “structured search” potentially put websites on the hook for user content, something that wasn’t otherwise the case per 47 USC 230.  In 2008, the Ninth Circuit replaced that ruling with a new and better opinion, but it still left open some ambiguity about 47 USC 230 defenses for user content made available via structured searching.  I don’t think Facebook will–or should–lose its 47 USC 230 protection due to Graph Search, but I expect plaintiffs will test that legal issue soon enough.

Possibly related: My blog post on Google Search Plus Your World.