What is wrong with people? What were you thinking here, Commonwealth of Pennsylvania?

[Victim, age 15] has herpes. Ew, that’s gross. She should stop spreading her legs like her mother.

Ill-advised, imprudent, and something that she should learn to not do if she wants to become a functioning member of online society. 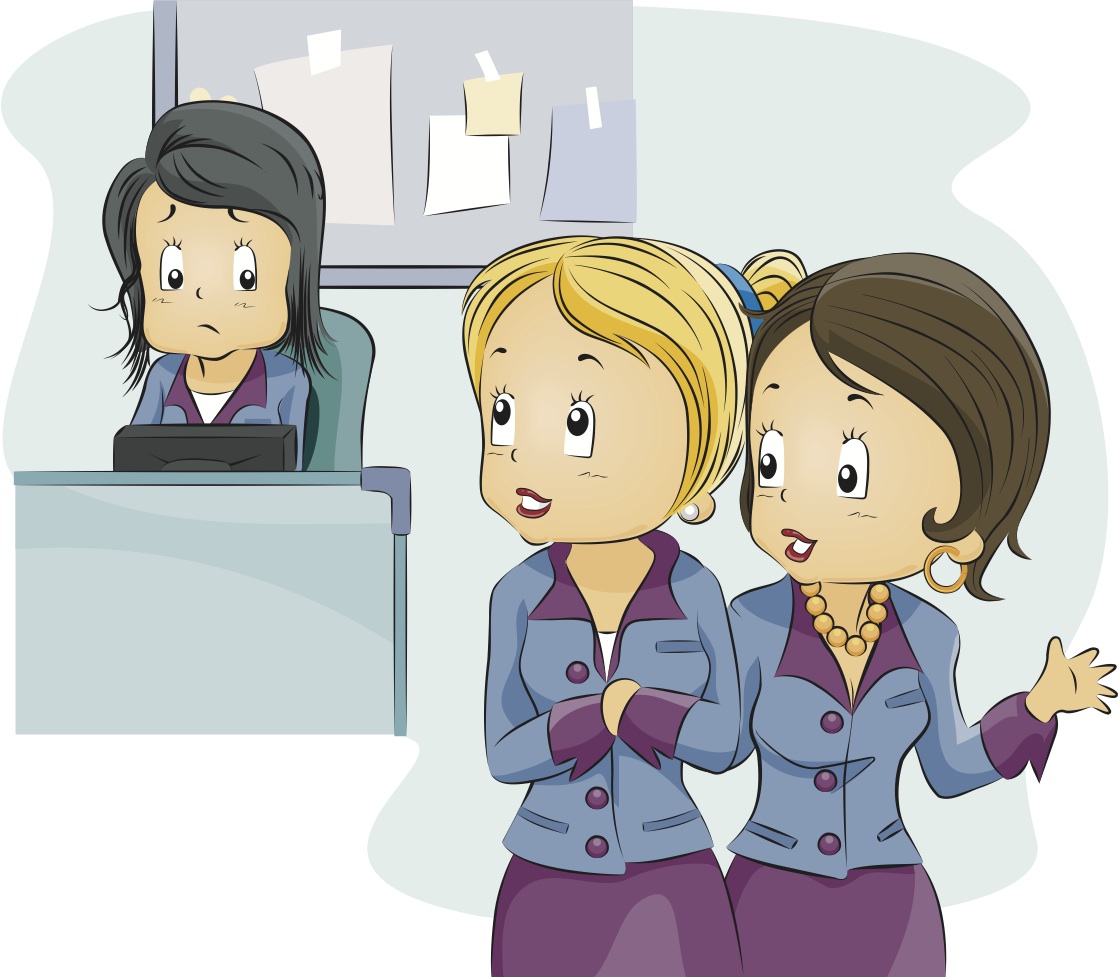 The statute says that the crime of harassment occurs when someone (1) with the intent to “harass, annoy or alarm another” (2) posts “lewd, lascivious, threatening or obscene words” or other materials.

She was convicted following a jury trial. On appeal. Cox predictably argued that this wasn’t a matter that the Commonwealth should concern itself with, at least from the criminal side. The court rejects this argument, saying that defendant intentionally made the post, and a statement that a 15 year old is sexually active or has an STD can be considered lewd or obscene: “Cox’s conduct was the type of conduct the legislature sought to criminalize under the harassment statute . . . .” Cox also argued that the verdict was against the weight of the evidence, but the court says she does not satisfy the high standard necessary to challenge the verdict.

Maybe there’s some backstory there that we’re not aware of that could explain why prosecutors spent their time and energy on something like this. Even if there is one, it’s still surprising that everyone involved signed off on an adjudication that was on such shaky First Amendment grounds.

We’ve blogged a bunch about the threat cases, and the First Amendment has established case law dealing with threats. But harassment is somewhat different, and it’s not so clear that pure speech that wrankles the recipient can be proscribed. (See, e.g., US v. Cassidy (a stalking case involving a federal statute).) Here we’re talking about a single statement that was posted and then taken down. There’s no way this would constitute harassment and be unprotected on this basis. Nor is it threatening. It’s simply annoying, and that’s still protected speech.

Sure, the school could consider disciplining the student, and that question is somewhat different from whether the speech in question could form the basis of liability to the speaker. But to impose criminal liability based on this speech. That should not have gotten past a basic gut check, much less core First Amendment principles. (Needless to say, the fact that this prosecution was brought and a conviction obtained illustrates the—hopelessly problematic—breadth of the statute.)

Eric’s Comment: This is a ridiculous conviction, but due to 47 USC 230, at least the overzealous prosecutor couldn’t go after Facebook for its role in this so-called harassment. However, if the state AGs convince Congress to amend Section 230 to allow state criminal prosecutions based on third party content, this is exactly the kind of situation where I’d expect Facebook to be prosecuted as well. Cf. Facebook’s possible criminal prosecution in Italy for its role in a suicide due to alleged cyber-bullying. For more on this issue, see my essay against amending Section 230 to allow state criminal prosecutions.