In a somewhat bizarre ruling, a district judge in Pennsylvania held, following a “bellwether trial” that Malibu Media was not a “copyright toll.” In a 15 page ruling issued following the trial, the court sets forth its reasons for awarding $112,500 in damages to the single remaining defendant.

The order explains that Malibu Media filed multiple lawsuits, and the cases were referred to Judge Baylson for “monitoring and coordination” of various pre-trial issues. 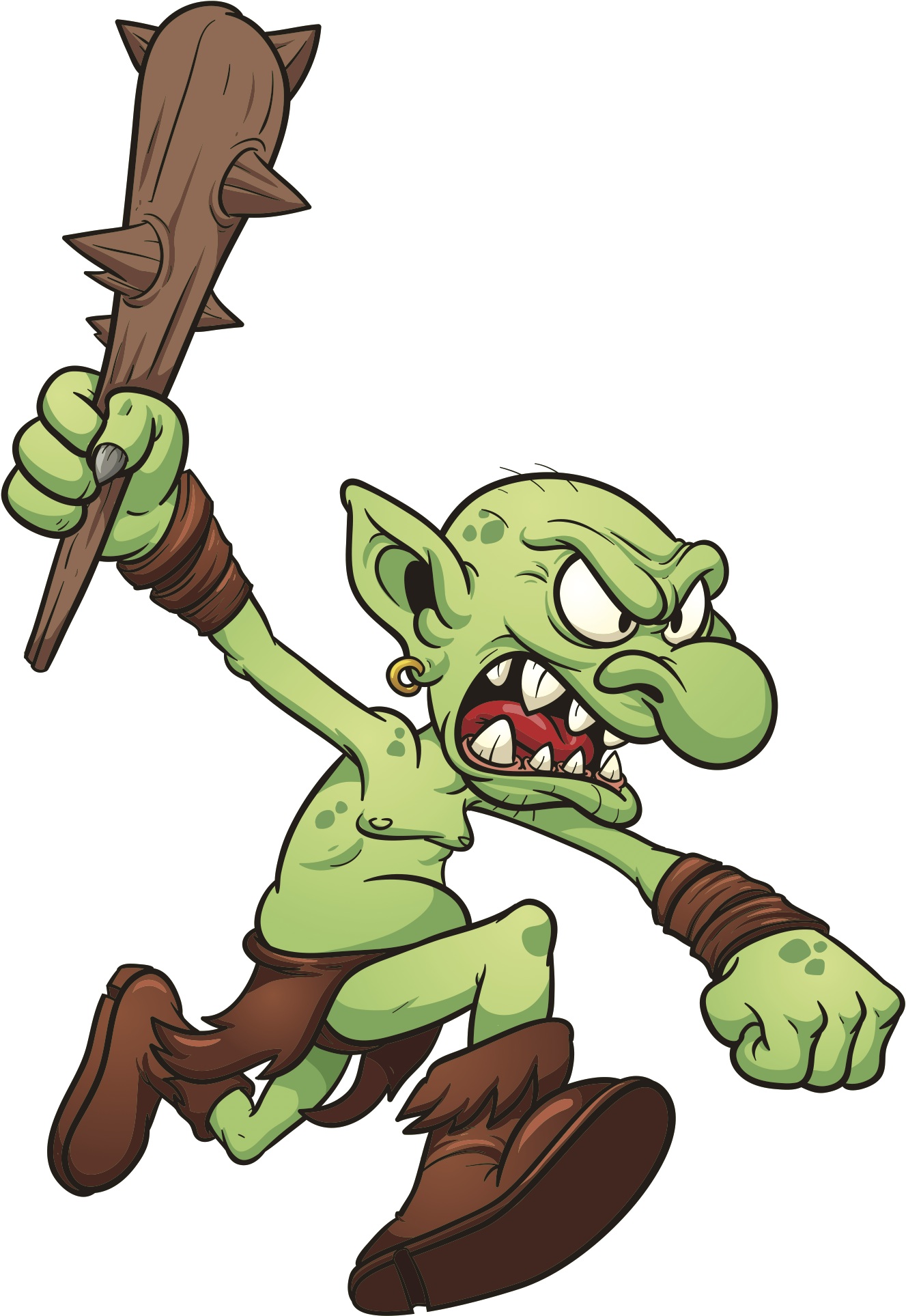 Following the issuance of subpoenas to ISPs in order to identify possible defendants, five Doe defendants filed motions to quash. The court determines that the best way to advance the litigation is to designate these five individuals as defendants and conduct a “bellweather trial”.

This left only damages for trial. The two defendants who admitted to liability settled as to damages on or around jury selection, and this left the amount of damages against the defendant who wiped his hard drive (Bryan White) as the sole issue remaining for trial. After hearing testimony, the court awards $112,500 in damages. The court also awards Malibu its attorneys fees in the amount of $128,350.50. (I guess it’s in PACER somewhere, but the court’s order does not detail why the case ended up being tried to the judge, rather than a jury.)

The most bizarre thing about this ruling is the court’s repeated reference to bloggers who “assert that ‘copyright trolls’ are using unscrupulous tactics and false accusations to collect millions of dollars from innocent and injured computer users.” I don’t know what particular blogger got under the court’s skin, but there’s a bit of the “someone is wrong on the internet” tone to the court’s ruling in this regard. [To the Court: I would respectfully suggest that there is a more appropriate outlet for the point about bloggers unfairly maligning “copyright trolls”. It can be unpalatable and a messy business, but we all have to wade in from time to time. It’s known as: “the comments section”!]

As to the merits, I’m not sure the ruling really tells us much one way or the other.

First, a point that to my knowledge no case has ever finally resolved: to what extent an IP address standing alone ties a defendant to an infringing download. (Plenty of cases have hashed out this issue in the pre-trial context, but none (to my knowledge) have at the trial or even summary judgment stage.) Given the defendant’s admission here, this case does not end up resolving the issue either.

The most interesting part of the order was the court’s conclusion that joinder of members of a BitTorrent swarm is improper. Among other things, the court states that joinder of multiple defendants allows plaintiffs to avoid filing fees and “pressures individual defendants to settle” because of the increased costs of a multi-party lawsuit. (The judge notes that Malibu Media says that it has “changed its practice” and now proceeds against defendants on an individual basis.) [Sidenote: query as to whether Malibu Media is bound by this ruling and whether future defendants will point to counsel’s statements in the event Malibu changes course and files single lawsuits against multiple defendants in future cases.]

In talking about the joinder issue, the court touches on, but doesn’t directly address, one of the biggest complaints against porn copyright plaintiffs. One complaint is that (a la Righthaven) they don’t own the copyrights at all, or that they are otherwise bringing patently bogus claims. Another complaint, of course, is that regardless of whether or not they have valid claims, they are bringing suits with no intent to enforce them, solely in order to extract settlements, and using abusive tactics along the way. While Malibu Media does not appear to fall in the first category, there’s nothing in the court’s order that precludes it from being in the second category. I’m not suggesting that Malibu Media necessarily falls into this category; just that the court didn’t make any factual findings that are necessarily inconsistent with this classification.

$112,500 Verdict For Copyright Infringement in Bellwether Case; Bellwether Trial: Why It Was A Bust

The Bellwether Trial (Malibu Media v. Does) – What Have We Learned? My Five Takeaways From the Trial (by Jordan Rushie, who represented one of the Doe defendants)