[Note: I’m terribly behind in blogging 47 USC 230 cases, and on top of that, this case just showed up in my Westlaw alerts 7+ months after its issuance. Despite its staleness, I’m blogging it as part of my ongoing coverage of newspaper websites and user comments.] 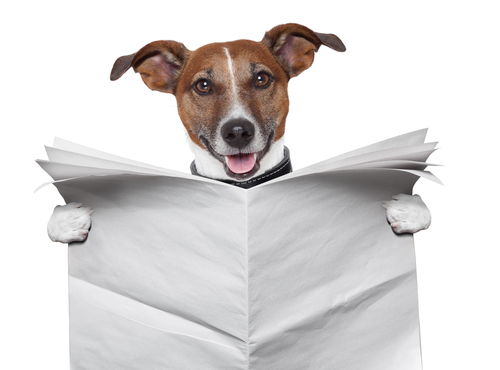 This is yet another case holding that 47 USC 230 immunizes newspapers from reader comments to their online stories, in this case even though the newspapers moderated the reader comments. This is an unsurprising finding; as I’ve documented before, to date (as far as I know), newspapers have always won cases over online reader posts. Still, this ruling is in Illinois state courts, where the hideous Lansing v. Southwest Airlines ruling butchered 47 USC 230 just one month before this opinion. So, it’s nice to see a sensible Section 230 ruling from an Illinois state court after the Lansing train wreck.

The plaintiffs didn’t try much to get around Section 230. It appears their primary argument is that the (reams of) adverse precedent doesn’t bind the Illinois state court, but this approach has absolutely no persuasive effect on the appellate court. This concluding paragraph from the opinion wraps the facts and legal analysis into one efficient package:

the undisputed facts show Moline Dispatch Publishing Company, LLC, provided online websites Quad Cities Online and The Small Newspaper Group, for the public to post their personal comments and views about particular news articles. The uncontested facts demonstrate that editors for the Moline Dispatch were assigned to moderate the comments submitted by others to the website in order to assure the comments were not abusive, obscene, profane, or otherwise offensive, as defined by the website’s “Notice of Use” terms. However, other than screening these comments, the editors did not modify the comments prepared by third parties or contribute to the content whatsoever. Defendants merely disseminated the comments made by third parties. As such, under section (c) of the Act, defendants do not qualify as the speaker or publisher of information provided by a third party (47 U.S.C. § 230(c)(1)), but are merely the interactive computer service which enables access by multiple users, as defined under section (f)(2) of the Act (47 U.S.C. § 230(f)(2)). Thus, we conclude the trial court correctly found defendants were protected under the immunities provided in the CDA

An obvious point: Section 230 nominally protects web operators from incurring the cost of pre-screening user content, but here the newspaper voluntarily incurred that cost–and, by the plaintiff’s inference, didn’t screen properly. As we know, employee pre-screening is inconsequential to the Section 230 analysis, whether the pre-screening is done well or not.

* Yet Another Case Says Section 230 Immunizes Newspapers from User Comments–Hadley v. GateHouse Media [note: that opinion, from the Northern District of Illinois, came out just a week after the Gains opinion–what a difference in tracking new rulings between federal and state courts!]