The defendant was charged with impersonation and identity theft, among other things, for using emails to impersonate others 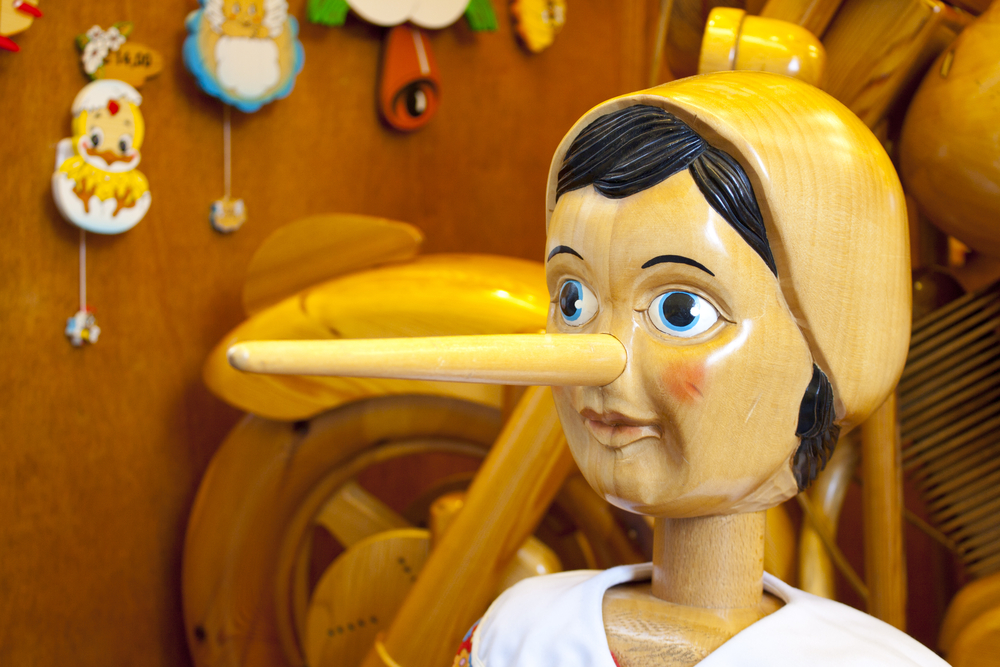 Defendant is the son of an expert on the Dead Sea Scrolls. Defendant set up email accounts in which he pretended to be other scholars who disagreed with defendant’s father’s opinion on the origin of the Scrolls. Among other things, defendant sent emails in which one of his father’s rivals purportedly admitted to acts of plagiarism.

He raised post-trial challenges to his conviction, but the court rejects them.

First, he argued that the emails were intended to be “satiric hoaxes or pranks.” This argument was not supported by the evidence—the court says it’s clear defendant did not intend any kind of parody.

Second, he challenged the definition of fraud allowed by the court (“intent to deceive or defraud as to the source of the speech with the intent to reap a benefit from that deceit”). The court says that harm in this context need not be limited to tangible harms such as financial harm. The court also says that the harm he intended to perpetrate—“damage to the careers and livelihoods of the scholars he impersonated”—fell within the meaning of the term “injure.”

This case of course raises the issue of what types of falsehoods are proscribable, and whether any particular type of harm or benefit is required. As discussed by Professor Volokh, the Supreme Court recently addressed this issue in US v. Alvarez (the Stolen Valor Case). Although the Court’s plurality opinion did not provide much clarity, Prof. Volokh’s take is that criminal liability in this scenario likely passes muster under Alvarez (at least under the test set forth by the two Justice concurrence). He also cites to the Restatement of Torts, section 652, that seems to cover things like signing on to a petition in someone else’s name. The examples given in the Restatement (which of course isn’t the law) are signing someone else’s name to a “spurious inferior poem,” and to a petition nominating someone for office.

I was less convinced that Alvarez envisions a conviction like this one. Justice Kennedy’s opinion rejects the idea that false speech is unprotected by virtue of its falsity, and concludes that the Stolen Valor Act does not satisfy exacting scrutiny. The statute does not narrowly address the harm sought to be prevented by the government. Even Justice Breyer’s concurring opinion says that proscribing falsity without accompanying harm “provides a weapon to a government broadly empowered to prosecute falsity without more.” He says he can envision a narrower version of the statute that works — i.e., one that requires “specific harm,” materiality, or is limited to situations where such harm is most likely to occur.

This raises the interesting question of what thresholds for liability should be for alleged violations of e-personation statutes, which cover a hugely growing category of speech online. See, e.g., “H.S. Student Charged With Identity Theft For Setting Up Phony Twitter Account In Name Of Schools Boss” (the most recent example I came across, but there are countless others). Determining the defendant’s own intent and whether a reasonable person would have perceived it as a harmless joke (or parody) is one way to distinguish actionable from non-actionable scenarios.

Another possibility–and what the Dead Sea Scrolls case gets at–is whether there should be some sort of damage threshold. The court there latched on to the career injury and advancement as concrete benefits or harms, but this is tougher to do when you have a situation such as a high school prankster. In this situation, the statute much more easily becomes a weapon that can target unpopular speech or viewpoints. At a minimum, there should be some objective harm threshold in order to constrain the discretion of the prosecutor and make sure that the government isn’t acting as a free-floating censor.

← Google and Yahoo Defeat Trademark Lawsuit Over Keyword Ads–Clara Ison v. Google
Another Employee Behaves Badly on Social Media. Really, You “Can’t Make This Up.” — In re Palleschi →
Subscribe to Blog via Email
Categories