It doesn’t bring me joy to blog “in forma pauperis” pro se lawsuits against Internet companies. Sometimes they are mockable, but other times they are just sad. This one is a little of both.

The initial complaint tells quite a story, ranging from kidnapping of her son to how she “enhanced the economy” (by keeping 200 defense lawyers employed) to the fact that there are millions of single men in China. Consistent with her litigiousness, perhaps not surprisingly, the complaint asserts that she was a law student and wants to finish her studies, although I don’t think I’d offer her complaint as an exemplar for legal writing students. 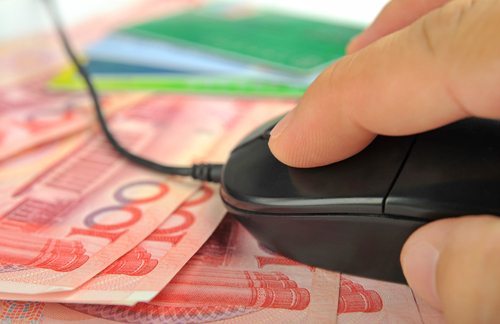 The complaint alleges that she created a blog on BlogSpot, was given the option to participate in AdSense, and accumulated 17,000 compensable clicks in three months. By way of comparison, in my 8 years on AdSense, I’ve generated a lifetime total of 5,257 clicks, so one wonders how she might have generated 17,000 in 3 months…and if that might have influenced Google’s refusal to pay. She claims Google didn’t pay out “in a desperate attempt to keep me poor and stop me from leaving NYC.” Her prayer for relief included:

* she wanted an apology from Google

* plus an order to Google to let her keep blogging (a request I actually support, as it’s possible that filing complaints and blogging might be partial substitutes for her time)

She initiallt filed discrimination charges with the EEOC, which the EEOC denied due to the lack of an employment relationship. The magistrate judge similarly denies her complaint because there wasn’t an employment relationship and because “[t]hough the amended complaint identifies plaintiff’s race, skin color and disability, it does not allege in any way how defendant discriminated against plaintiff based thereon.”