Ryabyshchuck filled out an online credit card application. A pop-up message displayed when he entered his information alerted him to the fact that by providing his number, he: 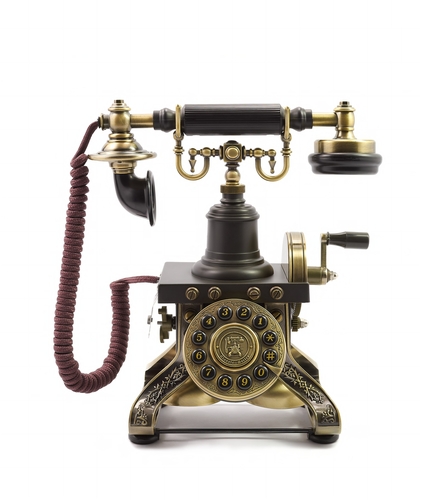 agree[d] to receive calls and messages, such as text messages, to service [his] account.

A couple of days later, he received a text from Citibank to the number he provided:

Free Text Msg.: Citi Cards needs to talk with you regarding your recent application. Please call 866 365-8692. To Opt-Out reply STOP.

He replied “STOP,” and promptly received confirmation that Citi opted him out from receiving additional messages:

Free Text Msg.: Per your request you will no longer receive text messages from Citi Cards Credit Dept. If you have any questions call 866 365 8962.

Plaintiff abandoned his argument as to the initial message so the only message at issue was the confirmatory opt-out message. At least one court has held that a confirmatory opt-out message does not violate the TCPA (Ibey v. Taco Bell), and this court follows suit as well. Agreeing with the conclusion that imposing liability for a single confirmatory text message would “contravene public policy and the spirit of the statute,” the court grants Citibank’s motion for summary judgment.

Nice to have that cleared up.

[NB: Ryabyshchuck has a name that even I found difficult to spell (and that’s saying something). I thought I misspelled his name in the previous blog post about the case, but it turns out I followed the court’s spelling—that ended up changing from the previous order to this order.]